ABS-CBN opens the year 2017 with the premiere of the much awaited family drama, “A Love to Last,” on Primetime Bida.

Topbilled by box office actress Bea Alonzo and sought after leading man Ian Veneracion, “A Love to Last” is a timely story about family and how love isn’t always what it seems to be. 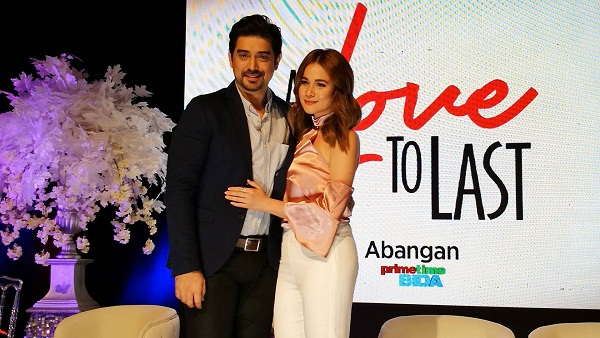 Andeng Agoncillo (Bea Alonzo), a bread-winner and a successful events organizer, has always believed in love. For her, love is being with the man she loves and having a happy family with him.

Unfortunately, her ideal fairy tale love story didn’t have its happy ending after she caught her fiancé cheating on her days before their wedding. But despite this, Andeng remains hopeful that love will still come her way.

Anton Noble IV (Ian Veneracion), meanwhile, thought he already found love. After many years of marriage, his wife Grace (Iza Calzado) decided to leave him and demanded for an annulment. He’s then left with their three children and became a single father, on top of his job as a president and CEO of his company. 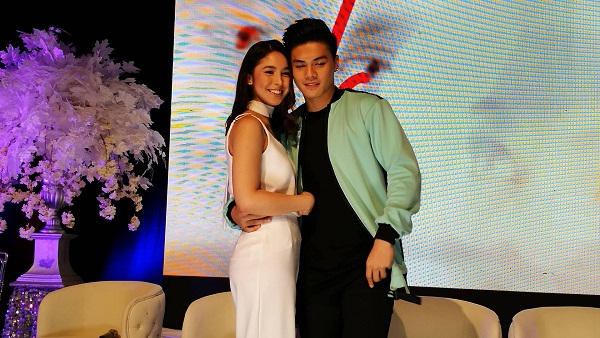 Fate then brings them together in the most unexpected time and place. Never have Andeng imagined that she will find love in an older man a much older man. As she takes this risk, she also finds herself caught in the middle of Anton’s complicated life dealing with the ex-wife and seeking acceptance from his kids.

Joining the cast of “A Love to Last” are Enchong Dee, Julia Barretto, Ronnie Alonte, JK Labajo and Hannah Vito. It is under the direction of Jerry Lopez Sineneng and Richard Arellano with creative head Henry Quitain under the business unit headed by Lourdes De Guzman. Star Creatives is led by COO Malou Santos.

Don’t miss the premiere of “A Love to Last” on Primetime Bida soon on ABS-CBN.