After its Twitter-trending teaser trailer earned rave reviews and hundreds of thousands of views online, newest family drama “The Greatest Love” finally comes to television soon on ABS-CBN to tell an unforgettable and extraordinary story of a mother’s selfless love.

Much of the hype and excitement surrounding the series is brought about by its trailer’s heart-rending plot twist: a mother suffering from sudden but profound memory loss that she is unable to recognize her own children fighting in front of her. 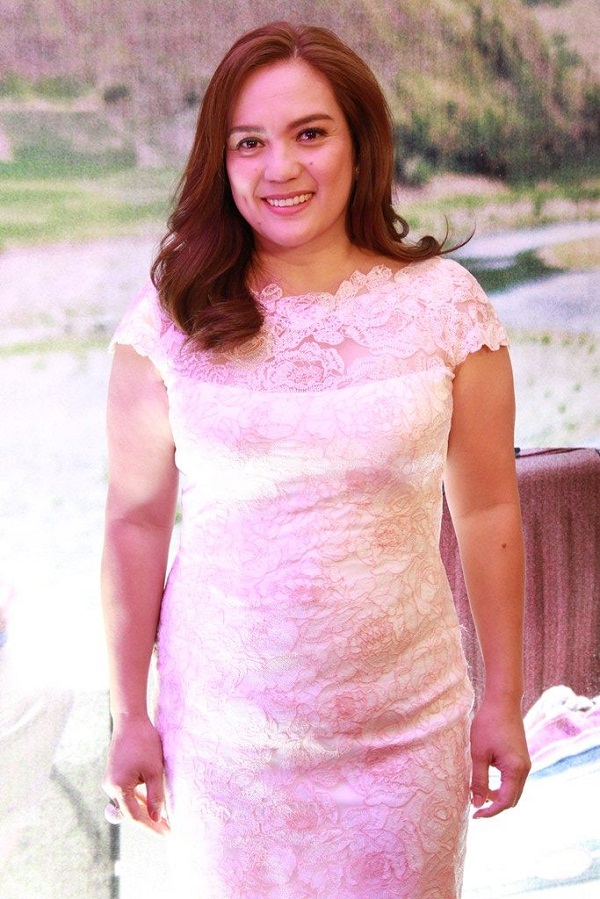 Sylvia plays the character Gloria, a woman who, throughout her life, has given unconditional love to the people around her.

Through the years, Gloria has become a doting and selfless mother to Amanda (Dimples), Andrei (Matt), Paeng (Arron), and Lizelle (Andi).

However, a long-kept secret will shatter their once happy family, leading Gloria’s children to leave her one by one. As Gloria struggles to keep her family together, she starts to show symptoms of dementia and begins to lose pieces of her memory.

Her mission to bring back the love her family once had for each other becomes even more difficult as she races against time and tries to gather her memories before they are completely wiped out.

With scenes set against the picturesque landscapes of Quirino province, “The Greatest Love” is directed by Dado Lumibao and Mervyn Brondial.

According to the series’ creative manager, legendary writer Ricky Lee, “The Greatest Love” is not just about Gloria’s brain condition, but also about the “figurative dementia” of her kids.

“If you come to think of it, Gloria’s children are also suffering from memory problems. They forget that a mother is always going to be a mother. When you have lost in life, when people have forsaken you, when you have nowhere to go, there is that one person you can always run to and who will always accept you no matter that is your mother,” Ricky said.

“Many children have ‘dementia.’ They don’t remember that their mother loves them very much even when they get reprimanded or if they get separated. In the end, a mother’s love is limitless,” he added.

Is there hope for Gloria to bring her family back together? Will she ever find happiness with the people she loves? Will she completely lose her identity, as well as the secrets she has kept in her heart all these years?

But before showing Gloria’s journey to motherhood, the series retraces her great love story in its first week showing young Gloria (Ellen Adarna) falling in love with boatman Peter (Ejay Falcon) and being forced to marry musician Andres (Junjun Quintana).

Joining the cast of “The Greatest Love” are Tonton Gutierrez, Alec Bovic, and Joshua Garcia.

Adding star power to the series is Megastar Sharon Cuneta, who just recently recorded the official theme song of the series, “The Greatest Love of All”, with the ABS-CBN Philharmonic Orchestra, marking her first time to record a new version of a song for a teleserye.

Don’t forget to watch “The Greatest Love” soon on ABS-CBN.