The excerpt below from the welcome message of no less than Governor of New York Andrew M. Cuomo was a portent of great things to come on the evening of September 3 at Barclays Center, the sports and entertainment mecca of Brooklyn, New York:

“ABS-CBN The Filipino Channel is known for providing excellent programming to an appreciative audience here in New York and neighboring areas. This large and growing network is proud to bring its most popular show, ASAP, to a market of delighted fans, and I join in applauding all who have helped make tonight’s event a reality. May you all enjoy this exciting and inspiring expression of musical creativity.”

And, indeed, a sold out Barclays Center stood as witness to the unique Filipino musical genius when ASAP Live in New York delivered a world class concert extravaganza with over 50 Filipino performers from the Philippines and the U.S. 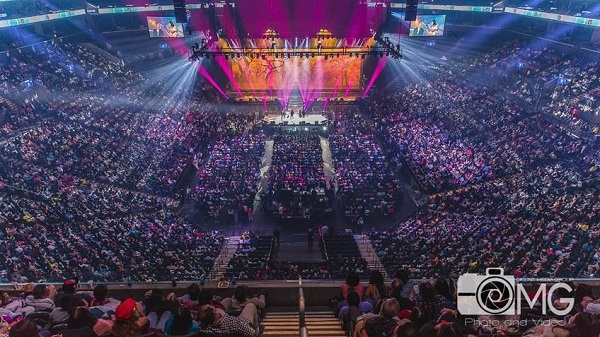 It is worth mentioning who were the modern minstrels and present-day terpsichoreans international avatars of collective Filipino pride who graced the stage to deliver one sterling production number after another. 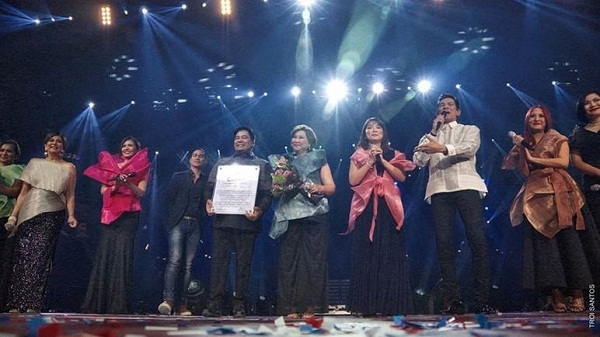 The nearly 9,000-strong audience got a treat of two live full shows from the ASAP Live in New York cast that will be aired on TFC linear worldwide on September 11 and 18.

“ASAP Live in New York was a dream and realizing it didn’t happen overnight,” said ABS-CBN Global Events Business Unit Head Ricky Resurreccion. “It is a huge testament to the unswerving commitment of our company leaders, the ASAP team and TFC in North America that we all came together to do this for the Filipinos overseas. It is our honor to have made Filipino event history in New York with our beloved Kapamilya, and their tremendous support inspires us to continue providing them with meaningful and memorable live entertainment experience.”

Below is a colorful journey in images of the main activities of the historic ASAP Live in New York captured by Troi Santos, Joyce Andes-David and Arman David of AJ Images, Ronald Antonio, Velzon Hizon Velez, Bradford Adkins, Richard Lao, Ariel Gutierrez and Dan Yap of OMG and Nerissa Fernandez.