Avalon Beyond And Their Hit Single “You’re Beautiful”

Avalon Beyond is an alternative Mellow Rock/Pop/Rock ballad band based in Manila. They have launched an album last January 15, 2016. The band is composed of Ian Sison the singer and songwriter of the band (Vocals/Guitar), Yumi Melad (Bass Guitar/Back-up Vocals), Benjo Juni (Lead Guitar/Back-up Vocals. 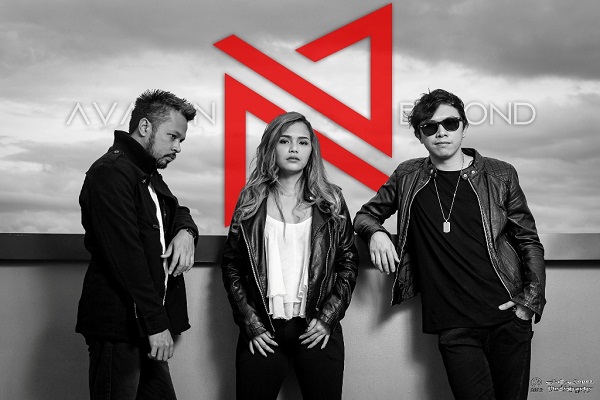 The band has always believed in the power of music which is to “Inspire”, that’s why we chose a name that screams of goodness and positivity. We Chose “AVALON”. In Arthurian Mythology, AVALON is said to be a mystical Island said to be very beautiful and the resting place of King Arthur in English medieval lore.

It is basically a Paradise and added beyond, thereby creating a band name that is both positive and beautiful and simple Beyond Paradise. Our Album is also named according to the band’s purpose of creating music, which is to “INSPIRE”.  The 11 track album consists of songs that were written to help inspire and spread the message of optimism.

The album is already out on all Astroplus and Astrovision nationwide distributed by PULP Live Records.