Top local bandsFreestyle and True Faith will be playing their classic sing-along tunes on September 28 live at Chaos Manila.

Chaos Manila’s kicks it up several notches higher with NXT LVL, happening every Thursday night. Classic hip-hop and R&B are mashed up with trap and bass stylings played with the latest tracks from the scene, courtesy of resident DJs Skratchmark, Aryan Magat and Steal with MC Ronthug.

Friday nights at Chaos will never be the same with Across the Board or ATB, featuring the best of electronic dance music with DJs Therese, Jet Boado, and Brandon Jon.

Anything goes every Friday as #OOTN or Out of the Norm brings an open-format party with a mix of everything in between with DJs Alex Wong, Steal and Khai. 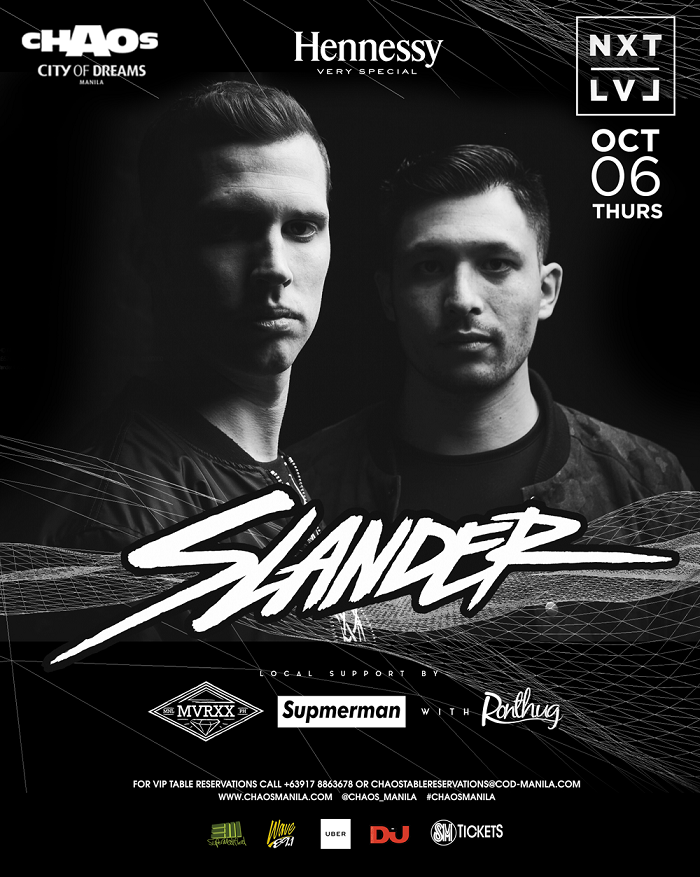 Los Angeles-based Duo Slander, comprised of Derek Andersen and Scott Land, are coming to Chaos on October 6 to spin pulsating Trap tunes guaranteed to bring the house down. The two began their careers spinning house music at frat parties in the mid to late 2000s, and performed in major clubs in Orange County soon after, opening for world-renowned DJs such as Dillon Francis and Madeon. Two years later, they helped pioneer TrapStyle, a DJ movement that incorporates hip-hop with dance music.

After releasing the Internet-only Summer Traplist in July 2012, they realized there was a high demand for their style of music. Their remix collaboration with Omeguh of Clockwork’s “Titan” has been well-received and charted at No. 44 overall on digital music streaming site SoundCloud.

Slander’s well-loved remixes include Above & Beyond’s “Love Is Not Enough,” and Showtek’s “We Like to Party” as well as injected their own stylings into tracks by Arty, Ummet Ozcan, Skrillex, and Seven Lions.

Tickets for Chaos’ weekly events are at P500 each with one drink. Tickets to Slander are priced at P500 each if purchased in advance at SM Tickets via http://smtickets.com and P1,000 if availed on the day of the event at the club entrance – inclusive of one drink each.

Chaos Manila holds live entertainment by top local bands on Wednesdays, throwback hip-hop and the latest trap and bass tracks on Thursdays, electronic dance tunes on Fridays, and everything in between Saturdays from 11 PM to 6 AM. For Chaos VIP table reservations, guests can call 0917-8863678 or e-mail chaostablereservations@cod-manila.com. 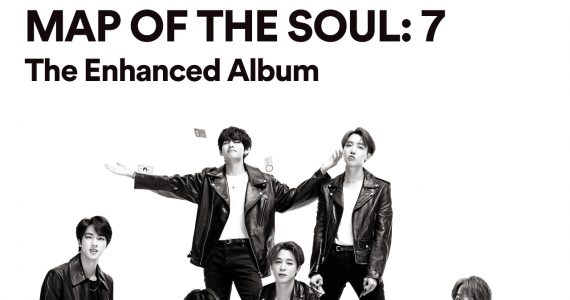