In an illustrious career that has spanned many fruitful decades, Chito Vijandre has blazed trails in the glamorous worlds of fashion and interior design, leaving a mark as a true visionary and creative genius. Thus, it is no surprise that for the 8th Red Charity Gala, the country’s biggest fashion gala for a cause, all eyes will be on Chito Vijandre as he mesmerizes audiences once more with his fabulous collection that celebrates Filipino artistry at its finest, and officially joins Red Charity’s league of world-renowned Filipino designers such as Dennis Lustico, Furne One, Michael Cinco, Cary Santiago, Ezra Santos, Jojie Lloren and Lesley Mobo.

From its beginnings in 2009, spearheaded by style and society mavens Tessa Prieto–Valdes and Kaye Tinga, the annual event has consistently served to raise funds and awareness for two worthwhile beneficiaries: the Philippine Red Cross and the Assumption High School Batch 1981 Foundation a real convergence of fashion and generosity.

Each year since then, leading figures in society, fashion, business, and philanthropy congregate for a remarkable evening that celebrates glamour and noblesse oblige. The highlight of the Red Charity Gala is the fresh capsule collection from the honoree designer. 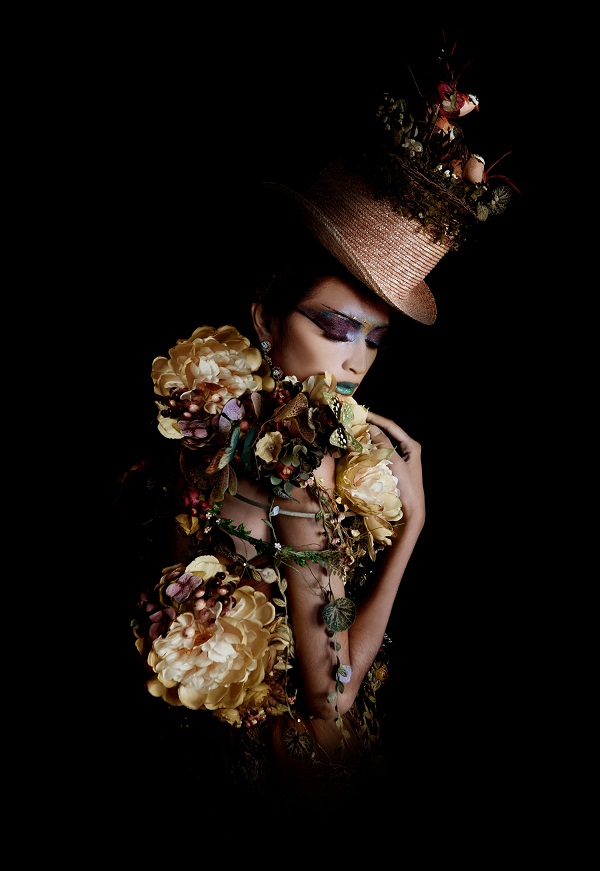 For this momentous occasion, Chito presents a 40-piece Filipinana Haute Couture collection, reimagined and reconfigured, through the prism of Philippine History and Art.

From a young age, Chito Vijandre had already shown signs of an artistic and talented bent, where he would always stand out against the crowd. This led him to gain recognition in school, as well as awards in art competitions here and abroad, including participation in the Mexico Olympics where he represented the Philippines in its prestigious art forum.

He then turned his sights to the highly creative world of fashion, enrolling in the 70s at the Slim’s Fashion and Art School founded by the inimitable Salvacion Lim Higgins. His unique and refined designs easily gained him recognition and patronage from Manila’s elite and fashionable set, women of true elegance and style, among them likes of La Divina Chona Recto Casten and Tingting Cojuangco. By the young of age of 20, at a period when lunchtime fashion shows were in vogue, he would already mount his first one-man show at the famed La Concha at the Hyatt.

To this day, his beaded flapper gowns which took the local fashion scene by storm when he first introduced them remain etched in people’s minds, due no doubt to the Masai necklace beads from which they were meticulously made from, a showcase of exquisite design and ultra fine craftsmanship that “evoked the sunsets of the savannahs with just a glint of geometric silver embroidery to add polish for a special night out in the metropolis.” 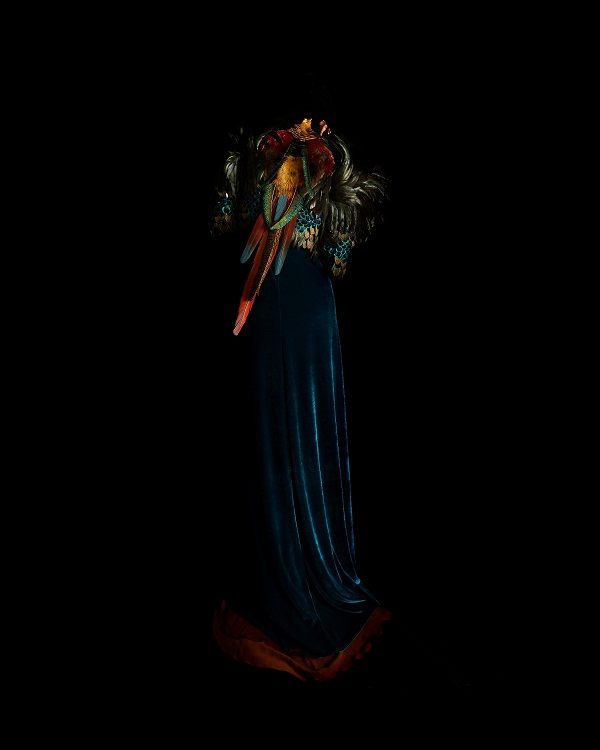 As a natural progression, Chito would then lend his creativity and vision to interior design, executing homes, boutiques and restaurants. Together with his partner Ricky Toledo, he founded the landmark concept store Firma, purveyor of home accents, jewelry and objet d’art, and later, AC+632 which can be found at Greenbelt 5.

Happening on October 8, 2016, 6:00 p.m., at the Shangri-La Hotel The Fort, the Red Charity Gala 2016 is going to be a most extraordinary show for a cause, a display of Chito’s panache, vivaciousness, and his unparalleled aesthetic and artistic vision

The Red Charity Gala is directed by Ariel Lozada, fashion styling by Noel Manapat, and hair and make-up by Henri Calayag. For inquiries and reservations, contact Joel Acebedo at 0947-8125431.