Veering from traditional film fests, GIFF adds a whole new dimension to digital entertainment by bringing the film entries online. This way, more people will be able to access and watch on demand, right on their device. 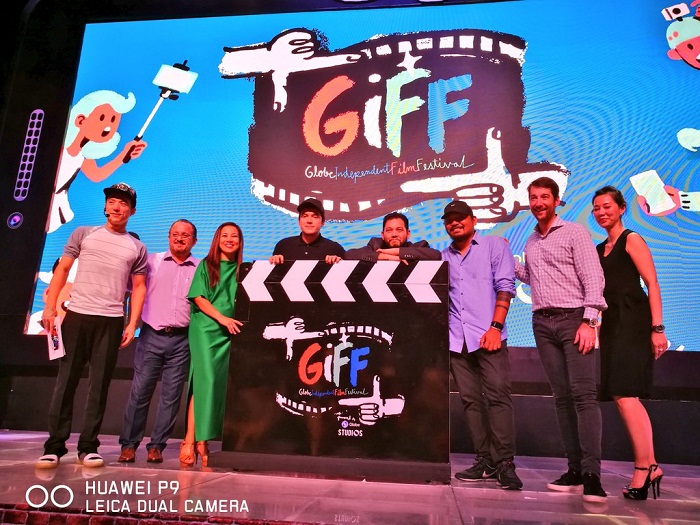 “The launch of Globe Studios gave us a whole new way of bringing wonderful entertainment to our customers. With GIFF, our vision for Globe Studios is realized – to be able to advocate local talent and eventually collaborate with them for content. GIFF allows us to fuel creativity among filmmakers and we look forward to the entries and bring these amazing films closer to every Filipino,” says Globe Senior Advisor for Consumer Business, Dan Horan.

In the course of the film fest, the public will be able to watch the shortlisted films on GlobeStudios.ph, the Globe Studios YouTube channel, at the Globe ICONIC store, or at select cinema screenings. Winners per category are set to bring home up to P200,000 and will be announced at GIFF’s culminating event in November. Interested groups can learn more about the complete mechanics by visiting www.GlobeStudios.ph.

As a special showcase, GIFF kicks off the film fest with 5 laudable short films led by 5 esteemed Filipino directors who have garnered numerous recognitions for their body of work. Available on GlobeStudios.ph and the Globe YouTube channel, everyone can watch the following titles: How to Find Love directed by Quark Henares; An Open Door by Paul Soriano; Trapik by Dan Villegas; Ang Painting ni Tatay by Sigrid Andrea Bernardo; and Bestfriend by Bb. Joyce Bernal. 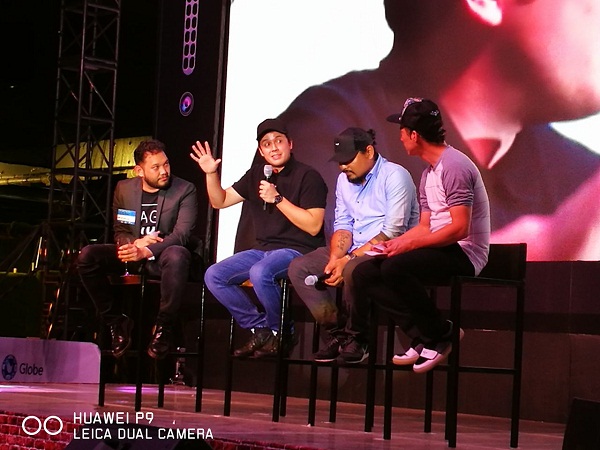 In addition to the major film categories, GIFF also launches another program: “The Globe 5-Minute Video Challenge”. This joint initiative with the Singtel Group and its telco associates comprised of Singtel, Optus, AIS, Airtel, and Telkomsel, the 5-minute video challenge is part of the group’s efforts to drive content innovation across its markets and it will be conducted at two levels local and regional. Globe invites aspiring or experienced local filmmakers to submit 5-minute entries based on the theme “Connecting Lives”. The entries will be judged on criteria such as originality of content, storytelling and cinematography. The top two video entries from the Philippines will win P350,000 each and will automatically qualify for the regional level of the competition.

Mr. Mark Chong, CEO, International, Singtel, said, “We are making a big push in digital content as consumers have radically changed the way they consume entertainment. For many of Singtel’s more than 600 million customers, the mobile phone is also the only way for them to access the internet. A pan-regional competition makes a lot of sense as the power of content is its ability to transcend geographical and language barriers. Our customers will be able to enjoy access to a rich variety of original content created by the most talented content-makers from the region.”

The grand finals will be held in Bangkok, Thailand on November 21, 2016 with cash prizes of US$30,000 and US$15,000 to be awarded to the grand winner and runner-up respectively. The regional winners will also get the opportunity to promote their videos on each associate’s mobile and video platforms to customers in the Group’s markets across Asia, Africa and Australia. To find out more about The 5-min Video Challenge, visit www.the5minvideo.com.