HBO today released a trailer for WESTWORLD (#Westworld), in global anticipation for the premiere of the network’s new drama series, slated to debut this October in Asia the same time as the US, exclusively on HBO late this year (fall of 2016). The series will also be available on HBO GO / HBO On Demand (in territories where applicable).

This ten-episode hour-long HBO Original drama series is a dark odyssey about the dawn of artificial consciousness and the evolution of sin. Set at the intersection of the near future and the reimagined past, it explores a world in which every human appetite, no matter how noble or depraved, can be indulged. 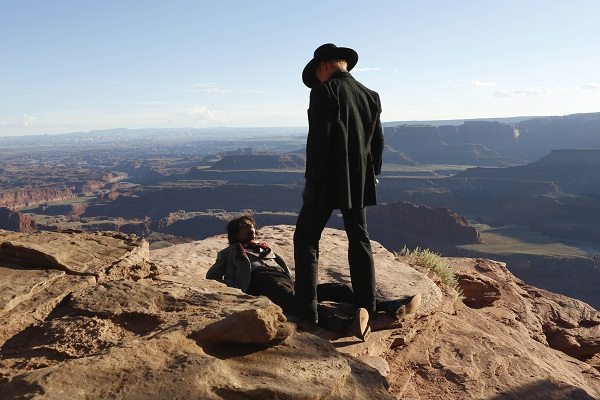