After chronicling real-life stories of Filipinos for 25 years, “Maalaala Mo Kaya” releases a collection of songs that will give inspiration to Filipinos worldwide via a commemorative album that marks the silver anniversary of Asia’s longest-running drama anthology.

The album, called “MMK Life Songs,” features songs that celebrate the most memorable moments in life and are interpreted by OPM icons and the new generation of OPM singers in the country.

The album is even made more special as each song and artist was personally picked by “MMK” host Charo Santos.

“The album contains beautiful songs, and I hope it brings inspiration to our Kapamilyas. It is a great companion for wherever you are and whatever you do. It makes one reflective. Some of the songs also give you ‘kilig’ and make you remember your loved ones,” shared Charo.

All tracks also showcases interludes or “reflections” narrated by Charo herself. 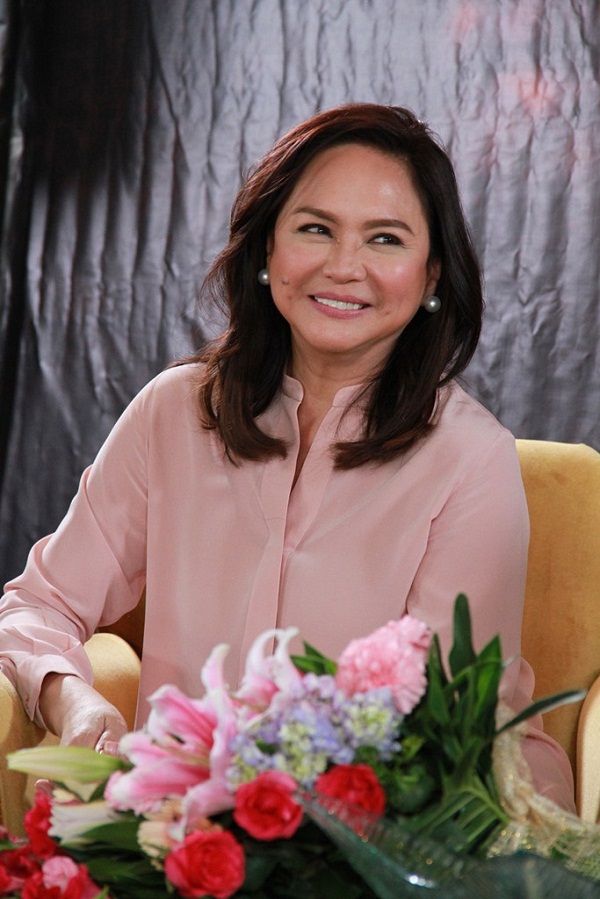 Launched in July, “Desiderata’s” music video has already received positive feedback from audiences, as well as people within the industry, and has been raking in thousands of views online.