Will Team Sharon and Team Lea have their very first “The Voice Kids” Grand Champion or will Team Bamboo once again reign supreme this season?

That is what viewers are set to find out as the remaining young artists battle it out in the much anticipated Grand Finals of “The Voice Kids Season 3” this coming Saturday and Sunday (Aug 27 and Aug 28).

Don’t miss the vocal spectacle as Joshua, Justin, and Antonetthe fight for their dreams and impress the public with their performances that will surely put viewers in awe.

The young artists will not only give one but three performances that will determine their fate in the competition: one with their coaches, an upbeat song, and a power ballad.

Meanwhile, the coaches are very much excited with the upcoming battle royale of voices this weekend and have high hopes that their teams will bring home the title. 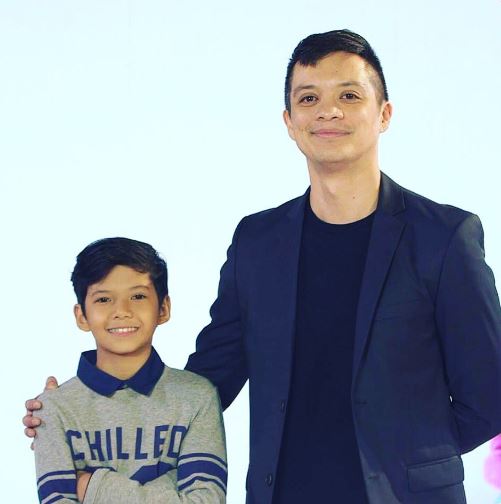 “Congratulations to the young artists. They made their teams proud and they made their families proud,” said Bamboo who is excited to once again win the competition.

“You will never know who the audience will pick. All we have to do is continue our focus and hope for the best,” told Lea Salonga who claims that her team will win this season.

Sharon Cuneta, on the other hand, admits that she is nervous but greatly believes on the talent of her team’s remaining young artist. “I am nervous because she is the only girl but I am sure that she will deliver something different,” said the Mega Star. 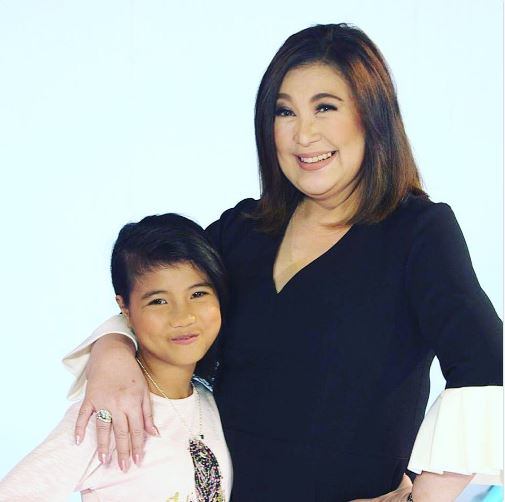 Aside from the spectacular performances, make sure to tune in to TheVoice.abs-cbn.com/chat as Kim Chiu and Robi Domingo give some exclusive details and happenings during the Live Finals.

This season’s Grand Champion will win a recording contract from MCA Music, Inc., a house and lot from Camella, and a fashion package, P1 million cash, and P1 million worth of trust fund from H&M.