TRAFFIC congestion wastes your precious time. And it may also cost you your love life.

This is the bittersweet theme of revitalized Filipino boyband 1:43’s comeback single titled “Trapik Tralala,” which speaks of a young man’s growing exasperation as he finds himself stuck in traffic on his way to see the girl of his dreams.

Composed by OPM icon Jim Paredes and arranged by Sonic State Audio Studio’s Jonathan Ong, “Trapik Tralala” was originally a part of the APO’s 1996 album Dating Alternatib but which was not released as a single, then.

The guy fails to make it to his date but what the hey, he opts to look at the brighter side of things he composed a song while stuck in traffic. 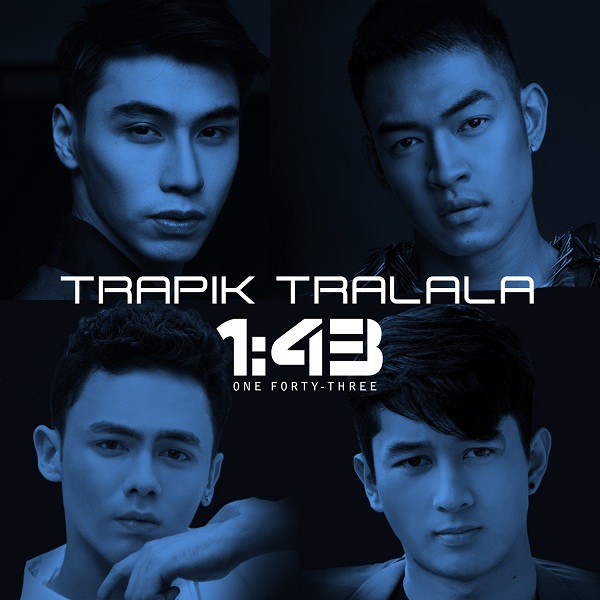 Although it has yet to be released on various digital music platforms, “Trapik Tralala” is already enjoying heavy airplay on FM radio stations nationwide. On September 1, Friday, it will be available on Spotify, iTunes, Amazon Music, and Deezer in over 240 countries worldwide.

Chris Cahilig, 1:43 founder and manager, is confident that “Trapik Tralala” will resonate with millennials, young office workers, and the new generation of music lovers whose professional and romantic lives are often jeopardized by the metro’s worsening traffic problem.

“Trapik Tralala is a song so close to home that nearly everyone can relate to it. After all, it shows that love can be tricky when traffic gets in the way. The band had a great time recording it, and the fact that it is an original APO composition shows how 1:43 is totally committed to promote OPM,” Cahilig relates.

He further points out that despite the horror stories involving traffic, “Trapik Tralala shows that there are ways to turn things around and making music is one of them.” 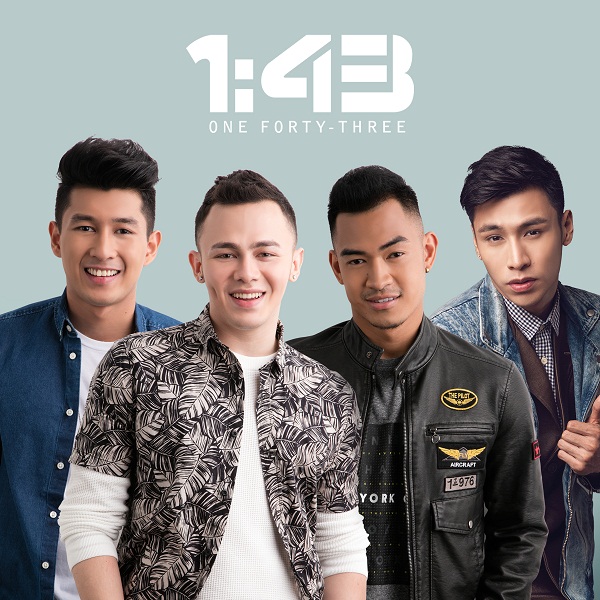 1:43 is co-managed by Cahilig and Mario Colmenares of Primetime Events and Talent Management.

For booking inquiries, interested parties may send a message at chriscahilig@gmail.com or primetimetalents@gmail.com, or through the 1:43 Facebook page.