ABS-CBN emerged as the most awarded TV network in the University of Perpetual Help-Las Piñas Alta Media Icon Awards, raking in a total of 48 recognitions for its news and entertainment shows, and personalities. 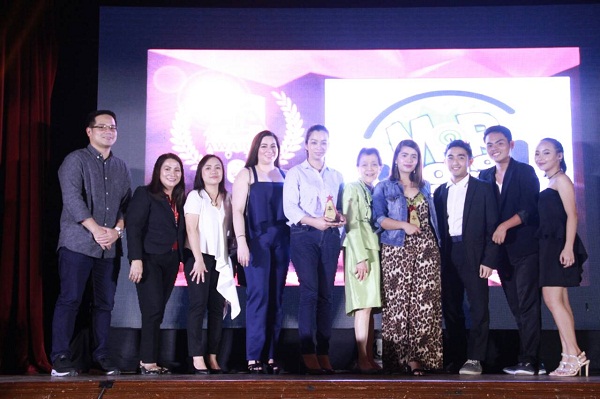 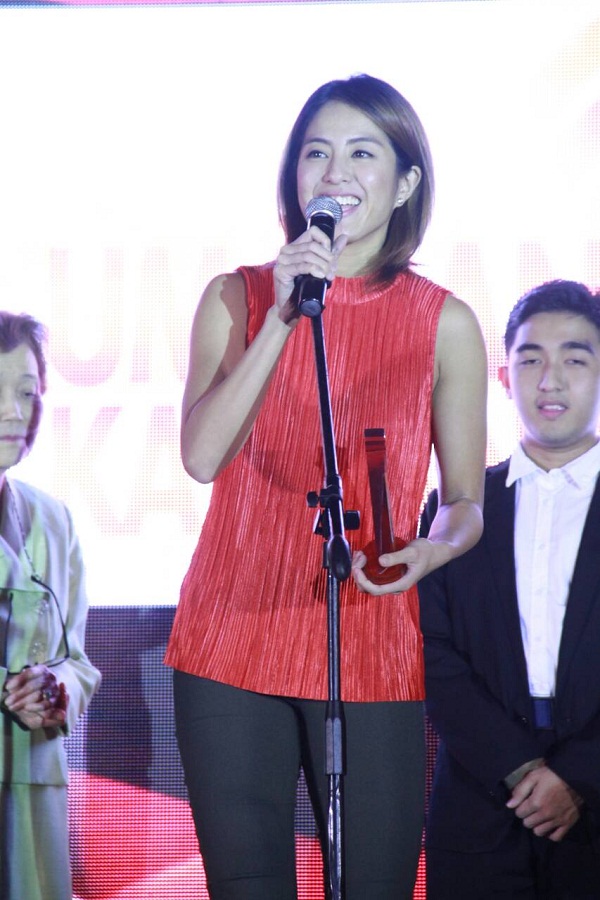 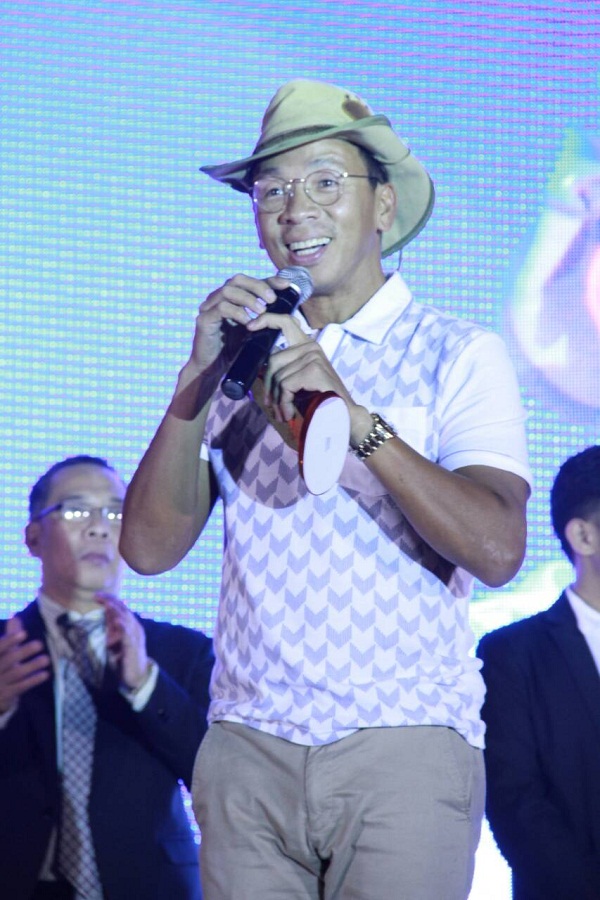 Kim Atienza is named as the Best Educational Program Host 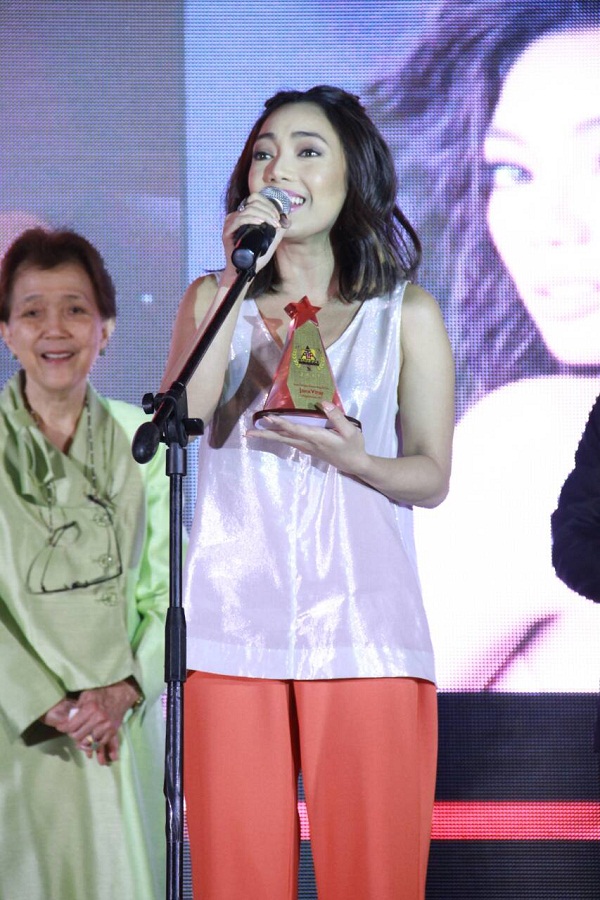 Star Cinema’s box office hit “Barcelona: A Love Untold” was also a big winner as it clinched awards including Movie of the Year and Best Actor and Best Actress for its lead stars, Daniel Padilla and Kathryn Bernardo. Child star Simon “Onyok” Pineda, on the other hand, was hailed as Best Child Performer for Film for his remarkable performance in “Super Parental Guardians.” 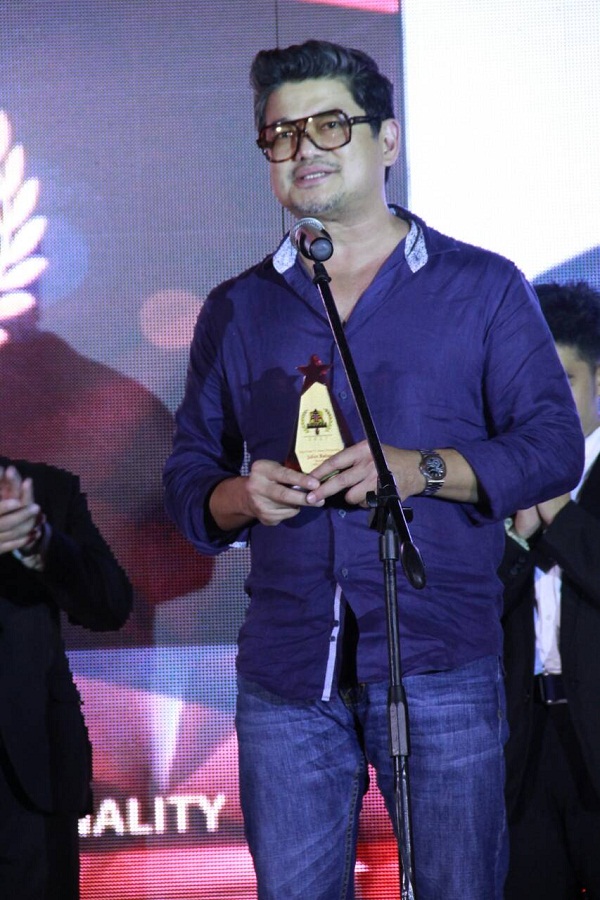