Cayco said the partnership is a massive boost to the country’s bid of growing the sport and making its presence felt in the international arena. 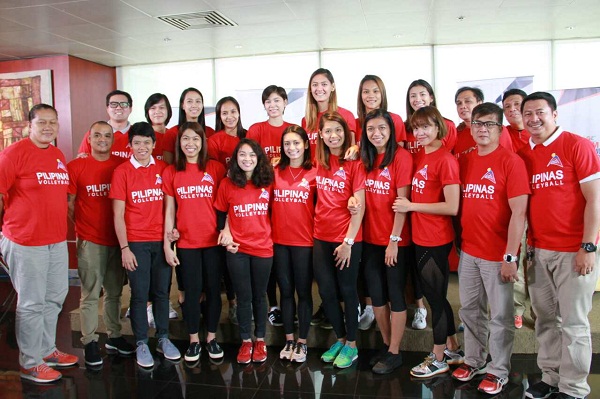 “I’d like to thank ABS-CBN for helping us grow the sport,” said Cayco during the press conference graced by ABS-CBN head of Integrated Sports Dino Laurena.

“It’s going to be a tough task ahead. We hope our team will make us proud as they compete in front of our countrymen.”

Rep. Pia Cayetano, a former national team member who saw action in this tourney’s 1983 edition in Fukuoka, Japan, congratulated the players, saying: “They should savor the experience because it’s a golden opportunity to serve the country through volleyball.”

“It’s amazing. I can’t forget the experience of representing the country,” said Cayetano, whose brother Department of Foreign Affairs Sec. Alan Peter Cayetano heads the organizing committee for the staging of this year’s tournament.

“It’s an experience you’ll never forget. You’ll learn a lot from that not only in the sport, but also in life in general.” 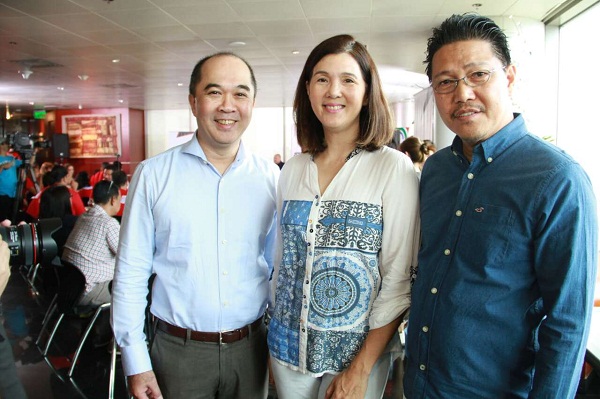 Bannered by team captain Mika Reyes of Petron and Philippine volleyball phenom Alyssa Valdez of Creamline, the Nationals landed on a light bracket in Pool A together with Kazakhstan and Hong Kong.

The country’s Southeast Asian Games rival, Thailand, is in Pool D together with Chinese Taipei, Iran and Maldives.

Catch the AVC Asian Senior Women’s Volleyball Championship from August 9 to 17 on S+A on free TV and S+A HD on cable TV.