About 100 Kapamilya stars share the limelight with ordinary Filipinos that brighten up our day in ABS-CBN’s much-anticipated 2017 Summer Station ID, to be launched on Monday (April 17) on “TV Patrol” on ABS-CBN. The lyric video for the featured song “Ikaw Ang Sunshine Ko, Isang Pamilya Tayo,” meanwhile, has already over 1 million Youtube views less than a week after its debut.

The music video, shot in various locations in the Philippines, will show how Filipinos can spread joy and hope even through simple ways just like how a guitar-playing nun, a colorful water vendor, and an elder serenading pedestrians with a bamboo flute – whose stories will be featured in the video – have brought smiles to other people. 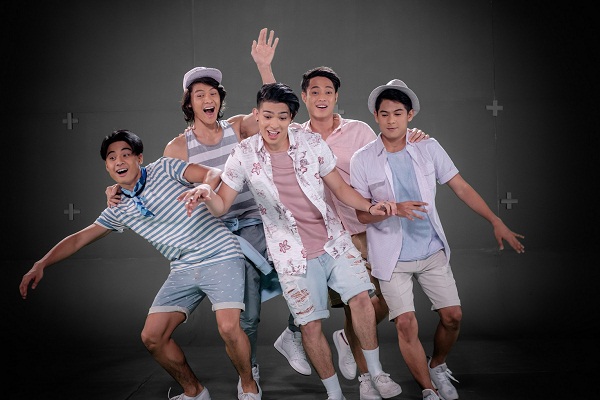 Also featured in the Summer Station ID are the country’s biggest stars, hottest loveteams, and respected journalists enjoying different activities every Filipino family would love to do this vacation season. The video is produced by ABS-CBN’s Creative Communications Division (CCM) headed by Robert Labayen and directed by Paolo Ramos and Peewee Azarcon Gonzales. 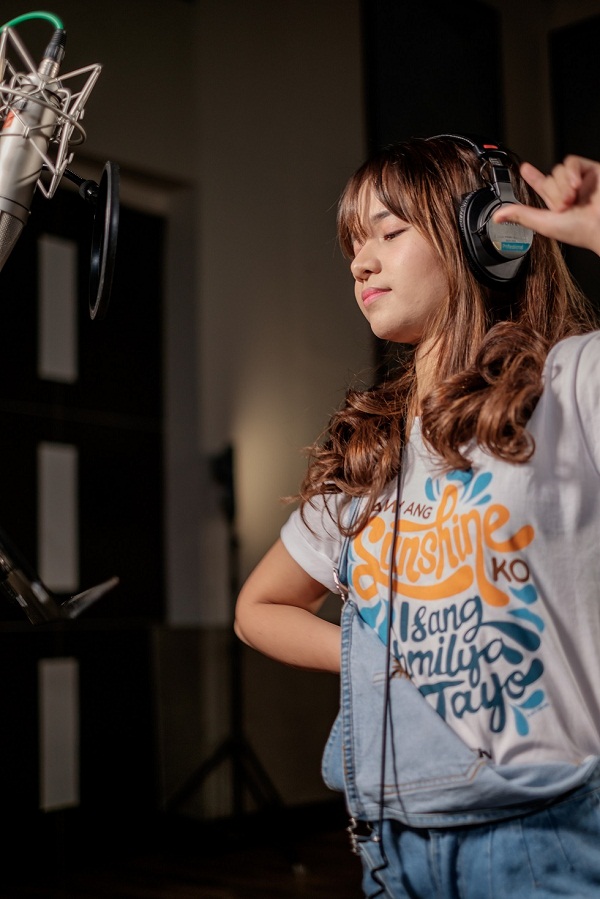 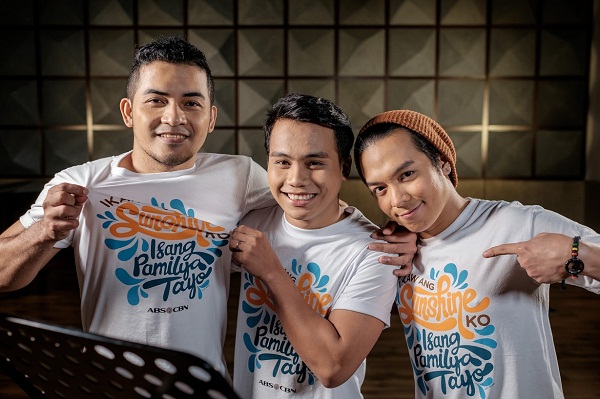 Don’t miss the launch of the ABS-CBN Summer Station ID 2017 “Ikaw Ang Sunshine Ko, Isang Pamilya Tayo” on Monday (April 17) on “TV Patrol” on ABS-CBN. Use the hashtag #IkawAngSunshineKo to join the whole nation in spreading sunshine this summer. 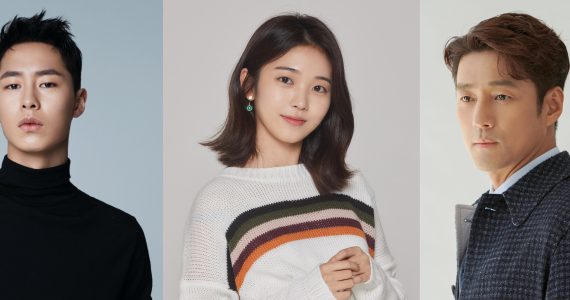 Team Orange 04 Jun 2020 0 comments Music
When you hear the song “Don’t Start Now” by English singer/songwriter Dua Lipa, what initially comes to mind? Do you imagine the visually stunning music video tied to it, or…