This 2017, on its 8th year, the adobo Design Awards Asia (aDAA) returns with the theme, “Inspiring Humanity Through Design” this time focusing on the emotional connection that a design can generate. Last year’s theme was, “Designing for a Bold New World”, in which the jury looked for designs that pushed the boundaries of creativity in order to connect to the audience. TBWA Santiago Mangada Puno was the most awarded agency of 2016 winning a total of 17 awards including the top award, Best In Show for Boysen Colors (Press and Poster category).

A stellar roster of both international and local design luminaries make up this year’s jury headed by Bruce Duckworth incumbent D&AD president, principal at Turner Duckworth, and legendary designer. He is joined by Jowee Alviar of Team Manila, Dave Ferrer of J. Walter Thompson Philippines, calligrapher Patrick Cabral (who was also part in last year’s jury), Dan Matutina of Plus63 Design, Robert Alejandro of RAD Design Philippines, Quark Henares of Globe Studios, and Ivan Despi of The Acid House, to name a few. 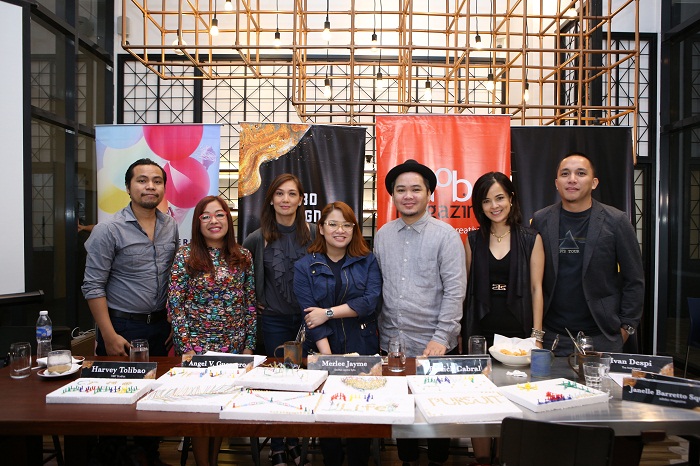 Adobo Design Awards Asia is a partnership between D&AD (formerly Design and Art Direction) and adobomagazine. D&AD is a global creative, design, and advertising association celebrating and finest in design and advertising. The organization’s professional awards are recognized globally as the ultimate creative accolade, making their participation cement aDAA’s stature as one of the region’s most important creative awards.adobo magazine, on the other hand, is the Philippines’ premier advertising, marketing, and brand communications magazine garnering an international audience of 80,000.

Bruce Duckworth enthuses, “We share the philosophy that we should promote the best work in the world and working together will be key to sharing our vision of creative excellence with a global audience.”

As it’s always been, the most rigorous of standards will be applied. Nothing but the best will do for the best.

Will you be part this year’s adobo Design Awards Asia’s list of winners? There’s only one way to find out.

More information on its founders can be found on https://www.dandad.org and adobomagazine.com. Details are of the competition can be found at adobodesignawards.asia. 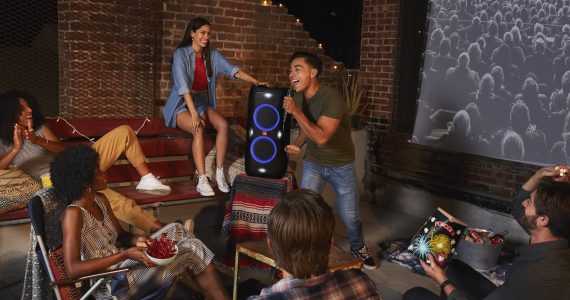 Team Orange 27 Oct 2020 0 comments
A name to recall when it comes to audio expertise, JBL, a brand under Harman, has brought in the Philippines the latest addition in its wide array of home audio…

Team Orange 27 Oct 2020 0 comments Food & Beverage
Now more than ever, we are encouraged to be more mindful of our habits and how they contribute to our overall wellness. Luckily, getting to a healthier place just…

Team Orange 27 Oct 2020 0 comments Food & Beverage
There’s a lush new oasis in the middle of a busy shopping mall where shoppers can dine, explore and simply breathe in the relaxing ambiance of a botanical garden. The…