Revealed to the public on February 13, the #SmileMakerAko Exhibit gives Filipinos a peek into how the cleft charity has given more than one million children around the world not only new smiles, but also second chances at life.

“Holding this week-long photo exhibit is an effort to showcase to the public what Smile Train has achieved in the Philippines, and at the same time, serves as an invitation among Filipinos to bring more smiles to children with clefts,” said Kimmy Coseteng-Flaviano, Country Director, Smile Train Philippines.

Smile Train Philippines partnered with Ayala Malls to mount the exhibit in order to reach more Filipinos in showcasing the cleft patients the organization has treated and continuously treats and to celebrate some of the moments the charity has had with supporters, which they fondly call “Smile Makers.” 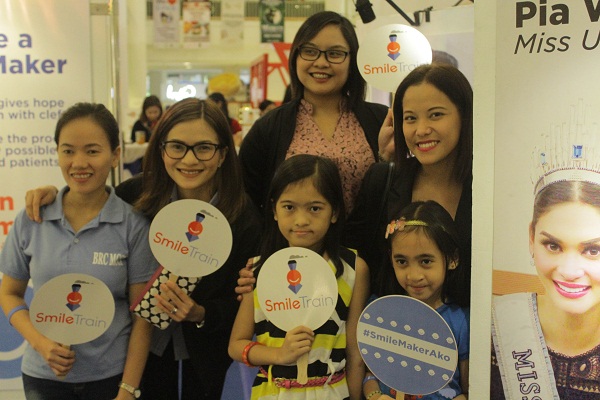 Photographs of local Smile Train celebrity ambassadors Marian Rivera and Pia Alonzo Wurtzbach interacting with children are on display at the exhibit. Pediatricians, patient care staff, among other healthcare professionals, are featured as well. One of the more notable Smile Markers is Angel, a former Smile Train patient who is now a nurse.

“We continue to raise awareness about cleft lip and palate in the Philippines, and how Filipinos can help give children with clefts a chance to smile through this #SmileMakerAko exhibit,” says Flaviano. “By showcasing to the public the Smile Makers we have on board; our goal is to encourage more people to be Smile Makers as well.”

Flaviano adds that the exhibit is the first of many initiatives they have under their #SmileMakerAko campaign, which seeks to reach more Filipinos and encourage them to be Smile Makers. Representatives from GLAD Philippines and CAPE Philippines have also expressed support

The #SmileMakerAko Exhibit is open for public viewing from February 13 to February 19 at the Ground Floor of Glorietta 3, Makati City, at the pathway near Marks & Spencer and Zara.

For more information about Smile Train‘s global efforts and to make a donation, please visit smiletrain.org. 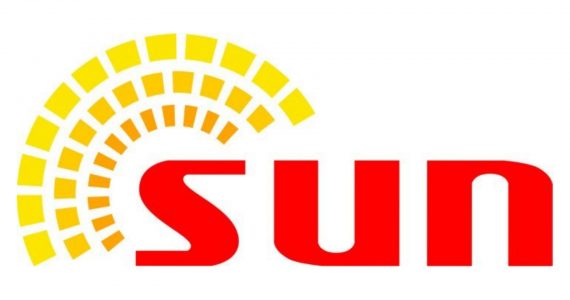