Once again, heart-pounding thrills and excitement come your way when “American Ninja Warrior,” one of the most watched sports competition series, returns to AXN this May.

In the upcoming season, a new batch of America’s finest athletes try to prove their mettle when it comes to strength, stamina, and endurance as they take on the world’s most challenging obstacle courses in the qualifying rounds in Venice, Kansas City, Houston, Orlando, and Pittsburgh. Also, the new season pays tribute to the military with an all-military personnel qualifying round. 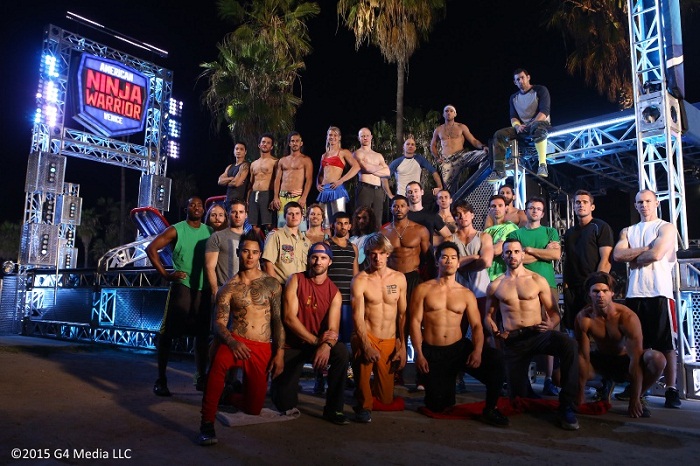 As in previous seasons, the top competitors advance to the national finals in Las Vegas, where the grueling Mt. Midoriyama will be the final course of the competition.

Long heralded as unlike any other reality competition program on television, the latest installment of the popular series features a total of 600 competitors, each attempting to make history to become the first ever “American Ninja Warrior” champion.

Comedian Matt Iseman and former NFL player Akbar Gbaja-Biamila return as hosts in the new season while newcomer Kristine Leahy joins them as the sideline reporter.