GRAMMY nominated and multi-platinum selling artist Ariana Grande and 10-time GRAMMY, Oscar®-winning and multi-platinum selling singer/songwriter/ musician John Legend are set to perform the Oscar and GRAMMY-winning duet “Beauty and the Beast” as the title track for Disney’s upcoming soundtrack to the live-action film adaptation “Beauty and the Beast.” The song will also be featured in the film.

The new rendition of the classic song is produced by GRAMMY-winning veteran Ron Fair, whose music career spans 37 years as a major-label record company leader and accomplished producer, arranger, recording engineer and musical director. Fair was brought in to produce by Disney’s president of Music & Soundtracks, Mitchell Leib, who also brought Grande and Legend to the project. The history of collaboration between Leib and Fair in film music goes back to the highly-successful “Pretty Woman” soundtrack. “Ron was the first and only choice to make this particular record,” says Leib. “No one is a better vocal producer and he also has a great understanding of the filmmaking dynamic.”

Fair’s recordings have won six GRAMMY Awards and have been nominated 18 times. Fair discovered and shepherded Christina Aguilera, selling over 50 million albums and winning numerous GRAMMY Awards. He A&R’d Aguilera’s first five albums and championed the Black Eyed Peas to 27 million albums, 4 number-ones and multiple GRAMMY wins, as well as co-producing and arranging the strings on their global breakthrough # 1 hit “Where is The Love?” 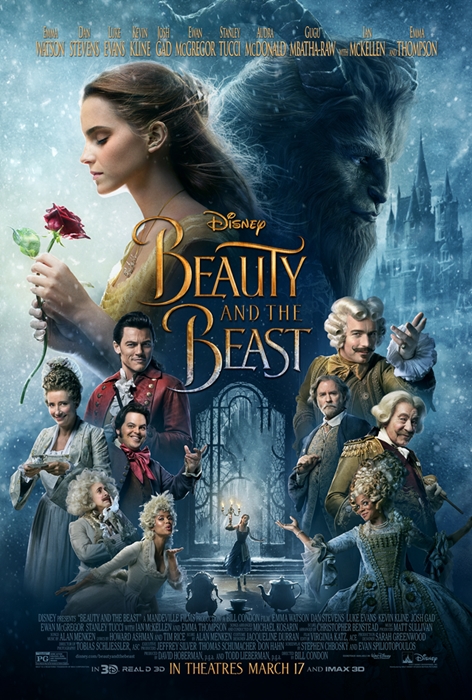 Says Fair, “Stepping into the shoes of an Oscar and GRAMMY Award-winning classic is not small potatoes. But with today’s two greatest plutonium singers John Legend and Ariana Grande we are bringing the song back with a new school-old school fresh treatment that shows the soulfulness and power of what a great melody and lyric can inspire.”

The music video will be directed by Dave Meyers, the innovative visionary whose long-time collaborations with major artists like P!nk, Janet Jackson, Ice Cube and Britney Spears have resulted in dozens of award nominations and many wins, including a GRAMMY in 2005 for Best Music Video and 11 MTV Video Music Awards, including one for Katy Perry’s smash hit “Firework.” He recently directed the music video for P!nk’s hit single “Just Like Fire” from the Walt Disney Records soundtrack for “Alice Through The Looking Glass.” 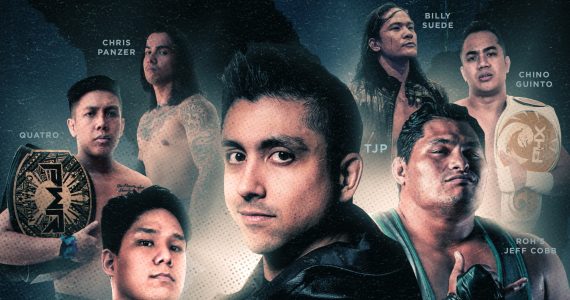