Primetime King Coco Martin returns to the “ASAP” stage this Sunday (August 20) to celebrate “FPJ’s Ang Probinsyano’s” 100th week on air and to pay tribute to the one and only King of Philippine cinema, Fernando Poe Jr. 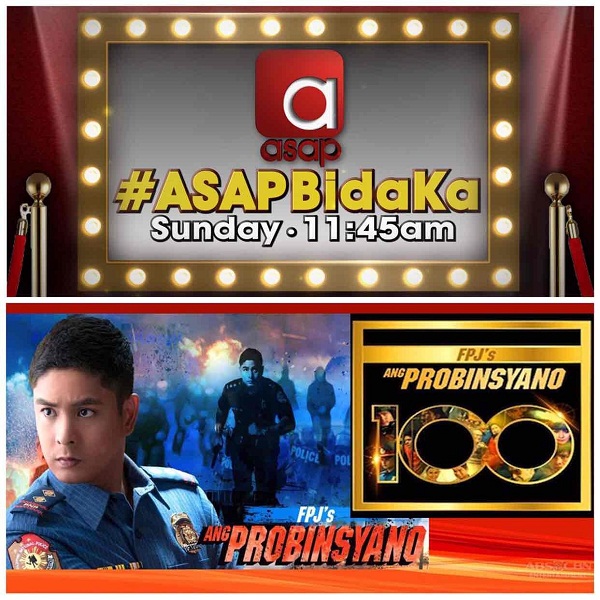