Avon Representatives from different parts of the country converged trooped to the Mall of Asia Complex for the company’s first ever combined celebration of its Sales Leaders Congress (Leadership Congress) and National Sales Convention (NASCON).

The Leadership Congress kicked off at the SMX Convention Center with “Avolution” – a business symposium that had Rags2Riches President Reese Ruiz and McDonald’s Executive Vice President Margot Torres as motivational speakers. Avon Philippines’ own General Manager Emie Aguilar-Nierves rallied the sales leaders and representatives to “E.V.O.L.V.E.” toward success. 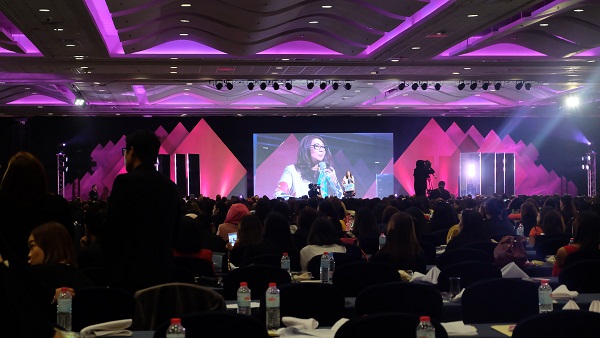 ​“Avon’s sales leaders and representatives are the true superstars that put the company where it is today. That’s why we encourage them to continue shining their light so that others may be inspired and follow their lead,” Nierves said. She added that the company’s mission to promote women empowerment includes providing the Filipina with quality products and unmatched earning opportunity. “We are committed to bringing beauty for a purpose to the lives of our customers and representatives. Their success remains at the heart of our business.” 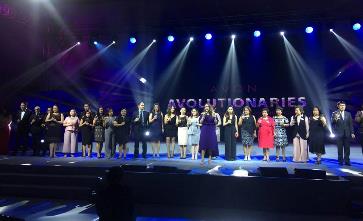 ​A special segment of the Leadership Congress was the one-day-only experiential product exposition that featured Avon’s best-selling products dubbed Avon City. Another first of its kind event for the company, the expo punctuated the company’s expertise in product categories where it has consistently held top market positions, namely, fragrance, makeup, hand and body lotion, roll-on deodorants, and intimate apparel. Best sellers like jewelry and watches, accessories, and home and kids essentials were also exhibited.

The NASCON was held at MOA Arena, hosted by award-winning actor and makeup wizard Paolo Ballesteros. Celebrated under the theme “Ikaw Na,” Avon Representatives were treated to fund and exciting activities throughout. It was capped by a mini concert featuring Ogie Alcasid and Yeng Constantino. 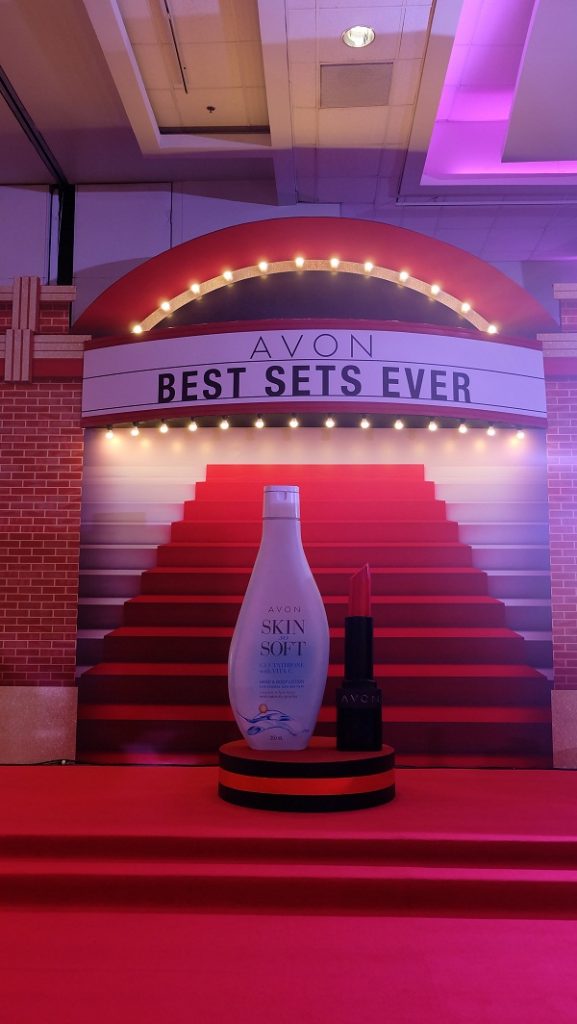 Avon has been serving the constantly changing needs of generations of women for more than 130 years now, breaking the mold in beauty and fashion categories through innovative and reliable consumer studies.