Action and blockbuster star Gerard Butler stars in his latest passion project “A Family Man” that tackles the under-explored world of corporate headhunting with characters confronting relatable and universal challenges: “the balance between work and family, husband and wife dynamics, the father and son relationship, losing a job and finding a job.”

Opening exclusively at Ayala Malls Cinemas’ Trinoma and Greenbelt 1 screens starting August 23, “A Family Man” is a family drama that deals with real-life dilemmas. A simple, elegant and classic throwback movie about a deeply touching father and son relationship. 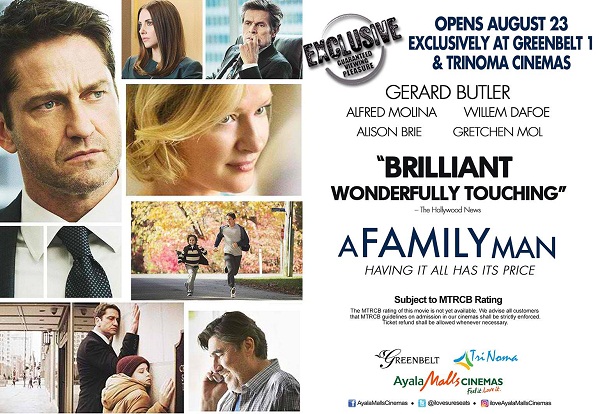 Dane’s (Butler) journey is predominantly framed through his relationship with Ryan, which is constantly transforming over the course of the film. Producer Craig Flores described the wide search that went into Ryan’s casting: “We reviewed hundreds of self-tapes and auditions from all around the world to find the right kid. Very tough decisions were made, but we ultimately discovered that Max Jenkins was born to play the role.”

Their relationship, the emotional center of the film, came to be founded on the genuine connection formed between Gerard and Max. “A father/son relationship can be very complicated and, in our movie, it is. Dane thinks that the best way to take care of and nourish his family is to make a lot of money. This steers him away from the family unit and isolates him from his wife and kids. He doesn’t try to connect on an emotional level with Ryan and leaves the boy alone much of the time to fend and learn about life for himself.” 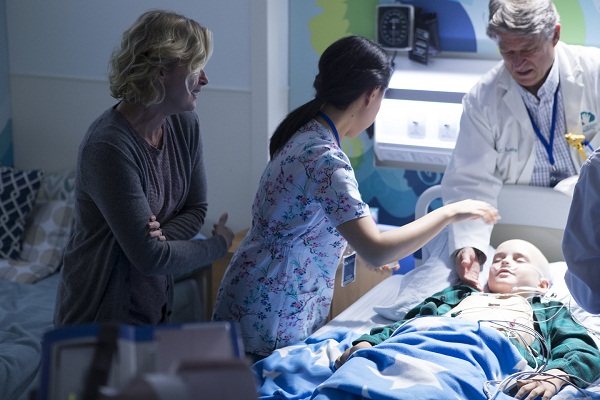 Key to the films’ emotional highs is Mark Isham’s music used in the movie that heightens the emotional journey of Gerard Butler’s character, Dane Jensen. The electronic and ambient half of his score, inspired by the groundbreaking music of Brian Eno, complements the modernity and commerciality of Dane’s work-life and its complicated but invigorating morality. As Isham reflects, he was seeking to convey “the fun and challenge Dane experiences at work.” His electronic score manages to be sleek, propulsive, and unsettling. Early in the film, when Dane makes a questionable decision, the score refuses to indicate whether this was a bold move or an ugly mistake. The percussive electronic notes build and build tension and momentum before breaking into silence. 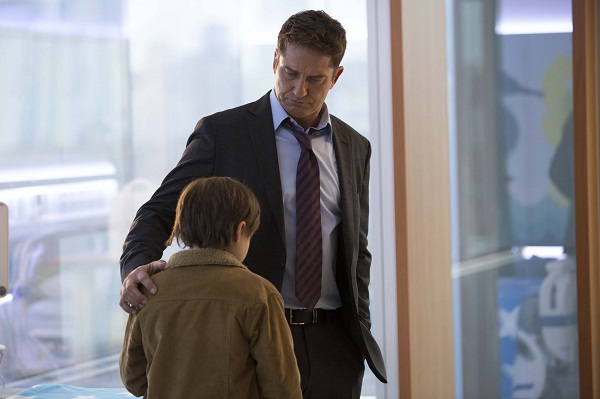 As “A Family Man” goes on, and Dane’s family life begins to overwhelm his professional, Isham allows strings to layer in and over the electronic soundtrack. As Isham explains, while he uses the electronic elements to “give it a contemporary feel, the string quartet brings it straight to the heart.” When Dane’s story reaches an emotional crescendo, the strings take over the soundtrack, crafting a moment of clarity and joy. Like the film, the score walks a careful line that is unafraid of the intimacy of its characters and themes but still restrained and real.

“A Family Man” is an Ayala Malls Cinemas exclusive that will open in Trinoma and Greenbelt 1 screens on August 23.