Bayani Agbayani and Karla Estrada are back as Bigboy and Karla Delyon for the new season of “Funny Ka, Pare Ko” on CineMo with newest cast mate, “I Can Do That” first grand winner, Wacky Kiray, every Sunday at 5 PM.

The Delyon family were seen vacationing in Baguio with the Komikeros to celebrate their son’s graduation at the end of season three. 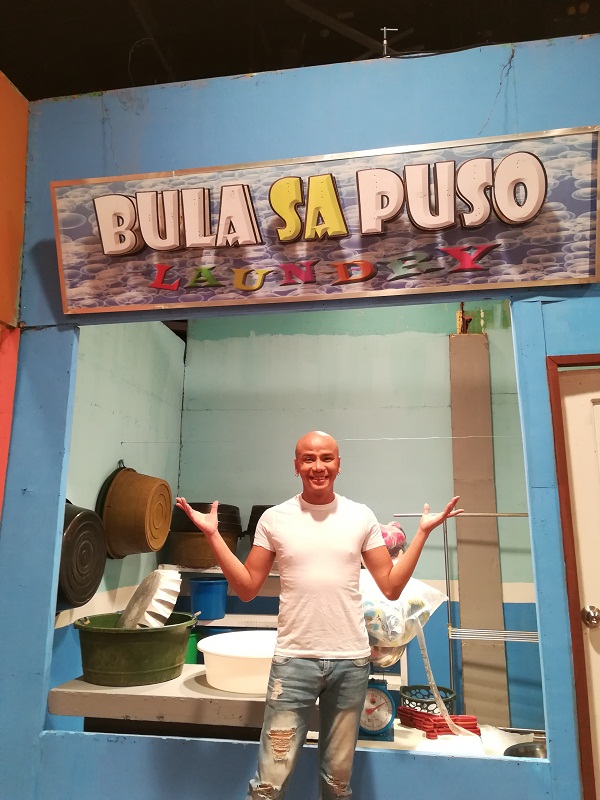 After a two-year time jump, Jay-ar (Igi-boy Flores) is now in college, taking up culinary arts, while the eatery of Bigboy (Bayani Agbayani) and Karla (Karla Estrada) Delyon continue to grow. They expanded their eatery into a full-blown restaurant with their in-laws, Pags (Alora Sasam) and Dong-Dong (Jayson Gainza), who closed their salon in favor of the diner.

While the Delyons continue to share their success with the Komikeros through the bottling and selling of “Bigboy’s Famous Adobo,” there are those who want to see the Delyons fail.

Joining the cast is Wacky Kiray. He is known as the first grand winner of celebrity talent show, “I Can Do That” but has also guested on the show in the previous season. 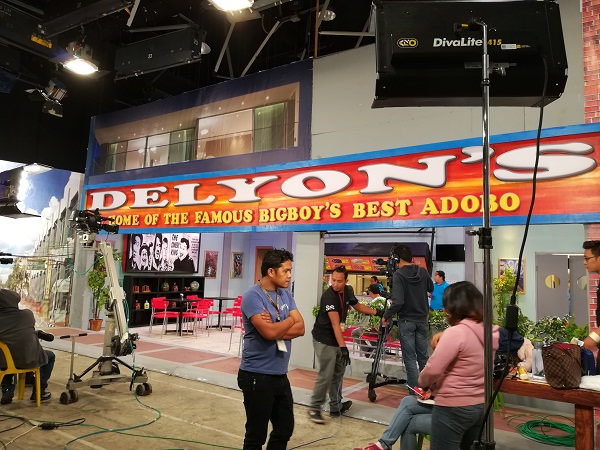 Wacky said he is happy to join a cast of established comedians, “It feels good because I’m with great actors in the field of comedy and sitcoms.”

He will join the group as a neighborhood laundry shop owner. However, only time can tell if he’ll be a friend to the Delyons or be like Victor (Jobert Austria), who is out to ruin Bigboy and his business.

Karla and Bayani are very thankful for the continued support for the show, which won Best Comedy Program at the 15th Gawad Tanglaw Awards.

Bayani, the 25th KBP Awards’ Best TV Actor for a Comedy Program, says, “It makes us happy that a lot of people enjoy the show,” a feeling that Karla shares saying, “We’re overwhelmed with the support of the people.”