“Blade Runner 2049” Teaser Posters Take You To The Future

Columbia Pictures has just unveiled the teaser posters for “Blade Runner 2049,” the highly awaited sequel to the classic Blade Runner. 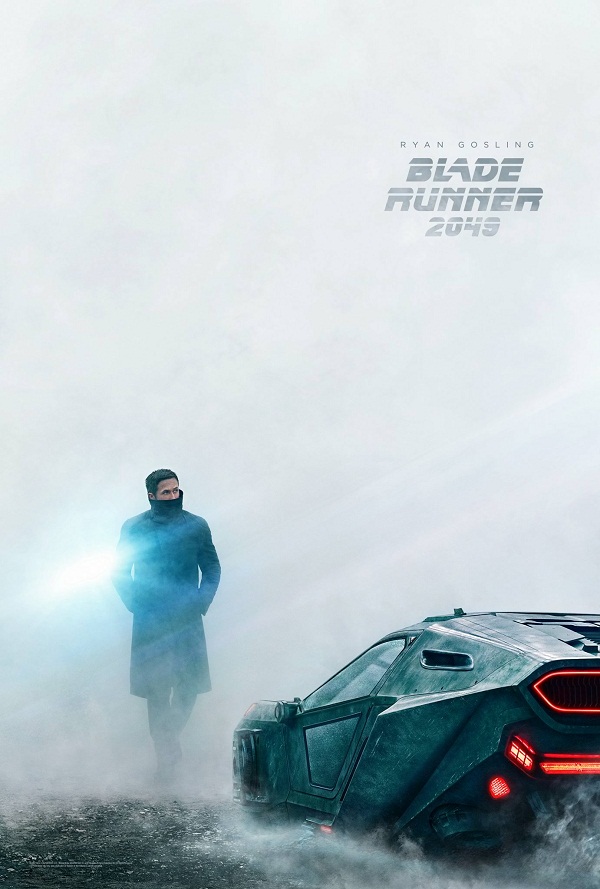 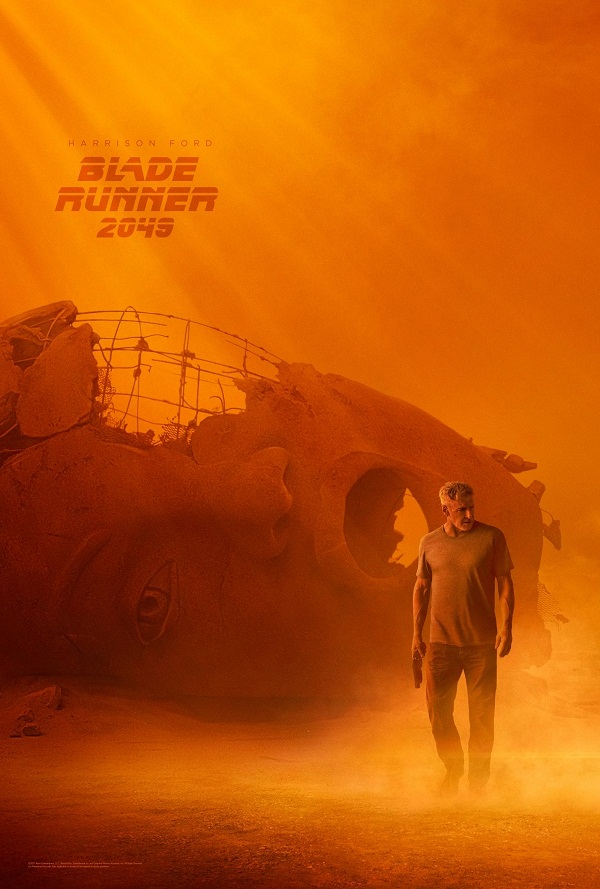 The film is written by Hampton Fancher and Michael Green, and succeeds the initial story by Fancher and David Peoples based on Philip K. Dick’s novel Do Androids Dream of Electric Sheep.

“Blade Runner 2049” will be distributed in the Philippines by Columbia Pictures, local office of Sony Pictures Releasing International.