Award-winning director, Brillante Mendoza, brings us yet another masterpiece with AMO. Amo is a crime miniseries that tackles one of today’s most controversial topics – the Philippine government’s war on drugs. 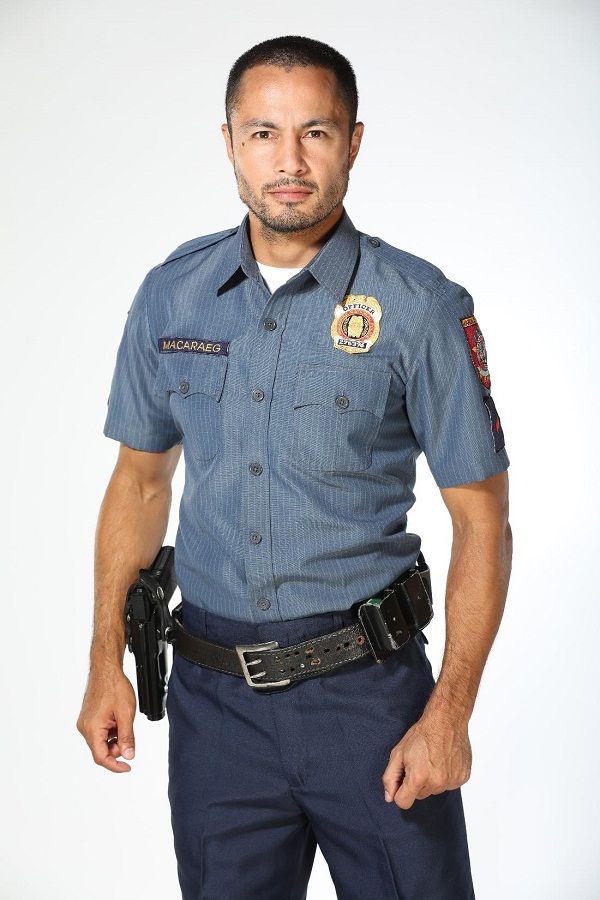 This 12-episode miniseries is set against the background of the country’s War on Drugs and depicts situations including the rampant vigilantism against suspected illegal drug personalities. It features the story of Joseph, a high school student peddling crystal meth or “shabu” initially to his fellow gang members and later on to a much bigger market in Metro Manila. Amo also shows the controversies revolving around the Philippine National Police in the government’s campaign against drugs as well as its role in rightfully enforcing it. 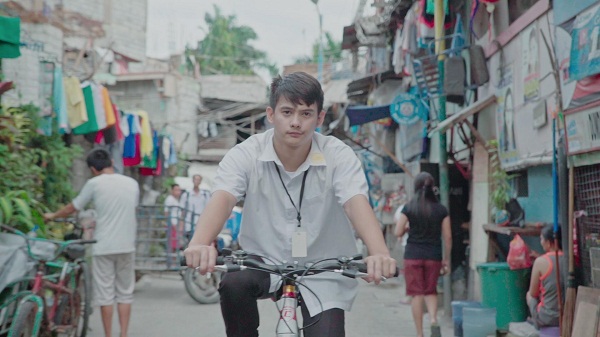