Mystery and suspense abound in the new sci-fi thriller Childhood’s End which premieres on AXN this June.

Based on the highly acclaimed 1953 science fiction novel of British author Arthur C. Clarke, Childhood’s End tells the story of the peaceful invasion of Earth by a mysterious race of aliens, known as The Overlords, which promise the eradication of war, poverty, and disease. 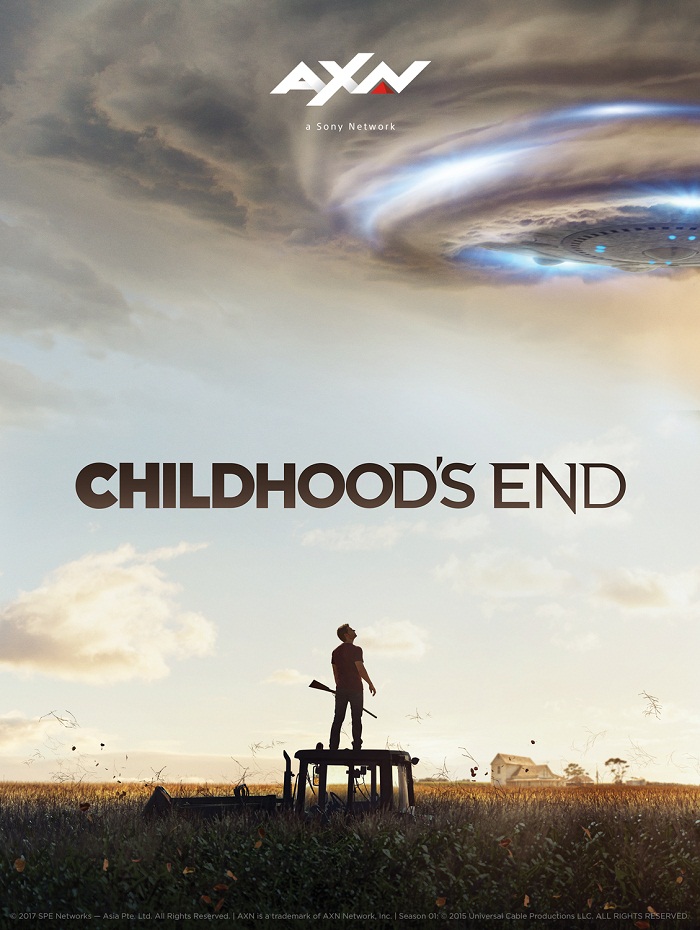 The unlikely gesture from the space invaders ushers in a new era of peace and prosperity for the entire world as humanity welcomes the so-called Golden Age of Man.

While much of the world enjoys its newfound utopia, some suspect there’s a price to pay. As the truth behind the hidden agenda about The Overlords’ intentions are gradually revealed, mankind will discover that its purpose to thrive and strive for life to continue will all be for nothing because the consequence to end all suffering would also mean the end of man’s destiny.

Childhood’s End premieres on June 9, every Friday at 10:40pm.