Having a multitude of accolades under his belt doesn’t stop Christian Bautista from pursuing new ventures. Last June, the City of Manila and Mayor Joseph Estrada presented Asia’s Romantic Balladeer with the “Patnubay ng Sining at Kalinangan” award for his contribution in the local and international music scene. Christian said in an interview that receiving the award felt “close to home” because the awardees were carefully chosen by “those within the [Manila] community” themselves. Aside from being a critically acclaimed icon in the music industry, the singer is also known for his character, Winston, in GMA-7’s hit television show “My Love From The Star” which airs from Monday to Friday and also stars Jennelyn Mercado and Gil Cuerva.

The renowned hit-maker recently launched his latest single, Kapit, under Universal Records. The track, which Christian describes as one that speaks of “holding on” in the face of a relationship’s trials, is the theme song of GMA-7’s primetime Koreanovela, “Innocent Defendant.” The Korean TV drama is scheduled after “I Heart Davao” and before “Saksi” on the premier television network. The music video for the said song, shot in Solaire Resort and Casino, premiered last month as well. The carrier single served as a sneak peek for Christian’s upcoming album, which the sought-after vocalist reveals is a new phase and a kind of self-rediscovery. 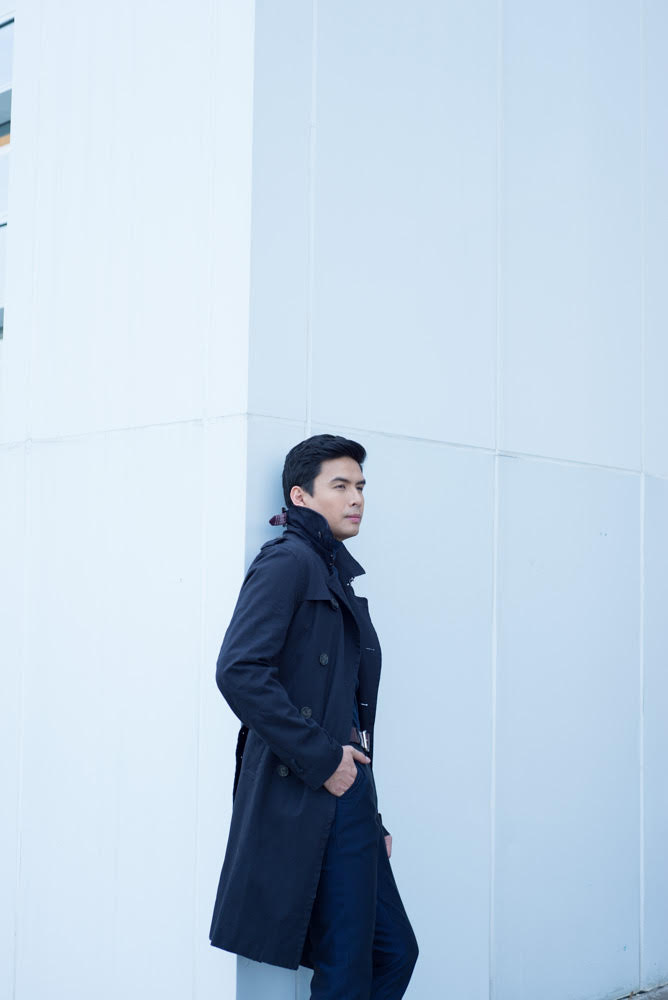 The second single for the much-anticipated album is entitled Huling Harana, which Christian explains is a track that veers away from the typical Broadway vibe. The “hugot”-filled ballad, written by Banda Ni Kleggy’s Rye Sarmiento, is a follow-up to the successful carrier track, Kapit. It will be available digitally this July 28 on iTunes, Apple Music, Spotify, Deezer, Amazon, and Spinnr.

Equipped with exemplary songwriting expertise and years of experience in the industry, Christian Bautista has scheduled his album which he co-wrote and co-produced himself with the help of Universal Records for release very soon. He is currently working on new materials for the upcoming record.