Coco Martin will be wearing various hats in his latest action-adventure film “Ang Panday”, which is also one of the entries at the 43rd Metro Manila Film Festival (MMFF), that will screen outside the Philippines via [email protected] starting December 28.

“Ang Panday” is not only an iconic character in Pinoy pop culture but it is also arguably one of most beloved Pinoy comic book heroes of all time as it embodies the ideals of truth and justice as well as the triumph of good over evil.

It should be noted that this is the very first full-length mainstream movie that Martin directed, produced, and starred on all at the same time. 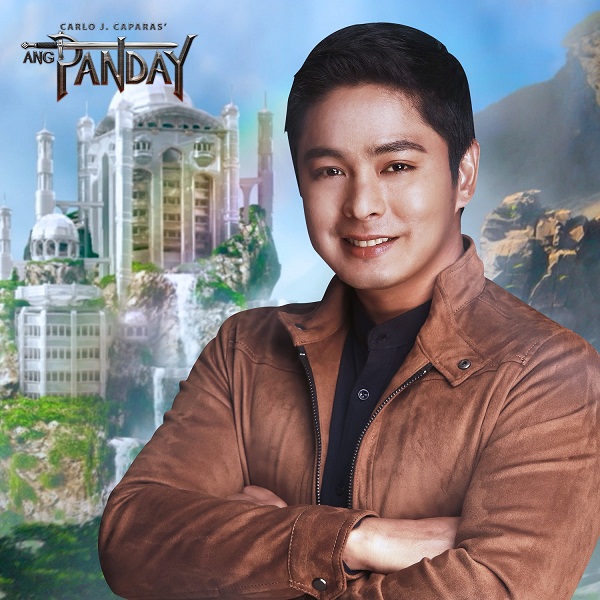 “Mahirap po pala (It was hard)”, Martin mused when asked about his directing debut. Despite the challenges and not having the benefit of formal training in film direction, the Prince of Philippine TV Series used his experience in doing independent films, mainstream films, and TV series on working on the film.

Martin started his career as an actor in indie movies, most notably in the films of Brillante Mendoza, and crossed over to mainstream as he transitioned to television, appearing in a consistent string of ABS-CBN’s top-rating primetime teleseryes as well as to movies under a mammoth film outfit.

“Pangarap ko po talaga maging direktor (I have always dreamed of becoming a director)” he shares. “Kapag gusto mo ang ginagawa mo kahit gaano kahirap ine-enjoy mo ‘yong bawat moment nang ginagawa mo (When you love what you do, despite the challenges, you will enjoy every moment of it).”

Aside from directing the film under his real name Rodel Nacianceno, he was also the one who developed the story of the film with Joel Mercado, which is the very first live-action film adaptation of “Ang Panday” – the beloved character created by writer Carlo J. Caparas and artist Steve Gan, that was made popular by the late Action King Fernando Poe Jr..

His active involvement as creative consultant of FPJ’s Ang Probinsyano greatly forged his skill as a storyteller.

In this 2017 epic comeback of the iconic Pinoy superhero, Martin plays Flavio III – the grandson of the original Panday. His life suddenly turns upside down when he realizes that his bloodline is destined to save humanity from the evil doings of Panday’s immortal evil nemesis Lizardo (Jake Cuenca), who comes back from the world of darkness to once again bring havoc to the human race. 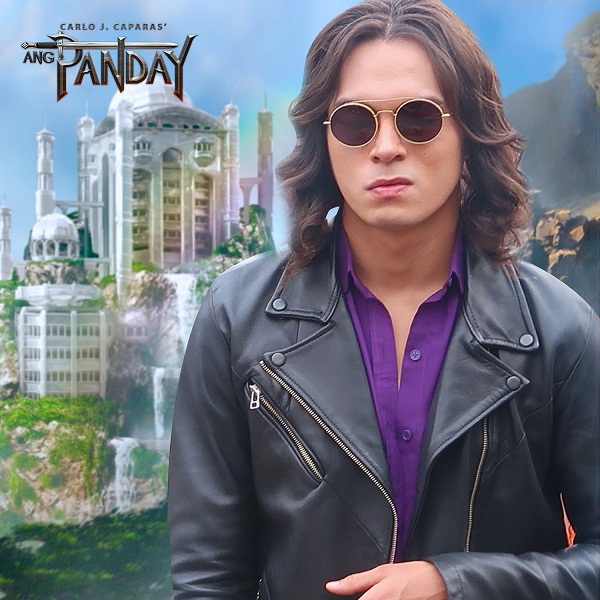 With Flavio III not knowing that his bloodline is the only one capable of destroying Lizardo, he will have to scour different worlds to be able to gain the trust of the mythical power of the legendary sword. And like the original beloved hero, Flavio III gets to meet various characters that will help him become the rightful heir to the revered name Ang Panday.

Conceptualizing the story, Martin had in mind his viewers, especially the younger generation to whom he wanted to introduce the legacy of the late Action King Fernando Poe Jr.

Witness how Flavio III will fulfill his destiny as he transforms from a simple, Tondo-born (an area in Manila known for its bustling community)  man to the greatest Filipino hero of all time who will save his family and community from the clutches of the most terrifying evil man has ever known. 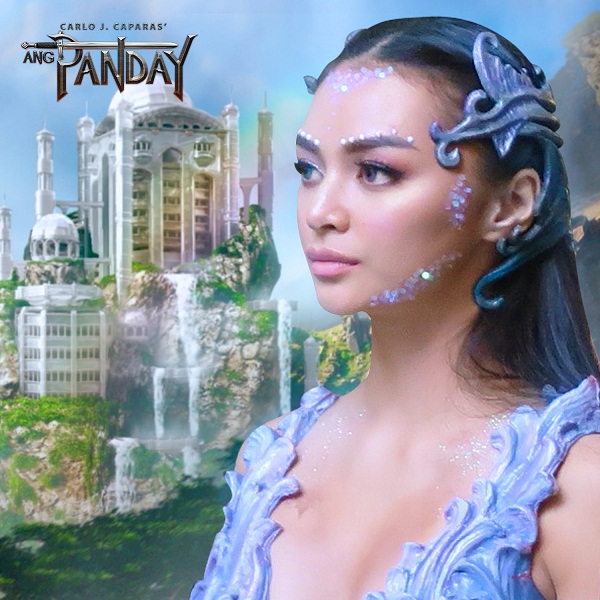 For more updates about the film, visit TFC’s Facebook page applicable for your area.

Team Orange 06 Mar 2021 0 comments Movies
Apart from being a regular host in the noontime TV show “Eat Bulaga!” and a lead role in “Daddy’s Gurl”, Maine Mendoza is known for her viral dubsmash videos, countless…