Universal Pictures and Illumination’s new comedy adventure “Despicable Me 3” ran off with a nationwide box-office haul of P93.6-M to open a No.1 and grab the biggest opening weekend for an animated title in 2017.

Bowing two weeks earlier in the Philippines ahead of the US, Despicable Me 3 proved to be a worthy successor to its previous two blockbuster installments, reinforcing its formidable brand as a family franchise. Its successful launch in PH is the biggest in the region, grossing more than in Malaysia, Singapore and Thailand.

Getting the lion’s share of box-office grosses are SM Mall of Asia, Trinoma and SM Megamall.

Illumination Entertainment continues the story of Gru, Lucy, their adorable daughters Margo, Edith and Agnes and the Minions in Despicable Me 3.

After he is fired from the Anti-Villain League for failing to take down the latest bad guy to threaten humanity, Gru finds himself in the midst of a major identity crisis. But when a mysterious stranger shows up to inform Gru that he has a long-lost twin brother a brother who desperately wishes to follow in his twin’s despicable footsteps one former super-villain will rediscover just how good it feels to be bad.

Now playing across the Philippines, Despicable Me 3 is distributed by United International Pictures through Columbia Pictures. 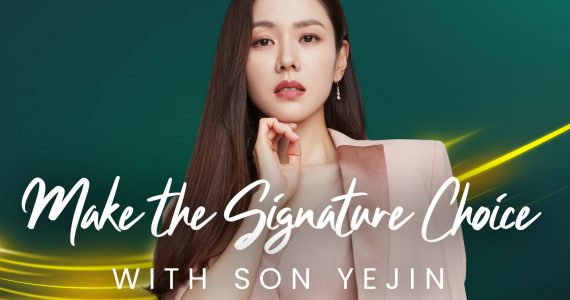 Team Orange 11 Aug 2020 0 comments
Smart Signature is giving K-drama fans a simple way to get closer to Korean superstar and Smart endorser Son Ye-jin, and relive one of the most romantic moments in the…