The unpredictable weather did not stop Trikini from kicking off last Saturday, August 19th, 2017 at McKinley West Park, BGC, Taguig. With a number of activities and performances from the country’s hottest musical acts, the event went off with an incredible start!

A fitness party right in the heart of the city, Trikini combined three basic elements run, bike, and party in a safe and exclusive venue that allowed attendees to experience and enjoy the great outdoors. 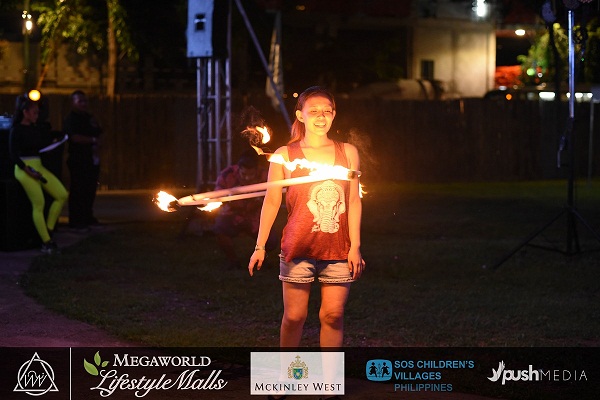 Jennai Benitez showing guests how to do hoops with fire

Presented by Megaworld Lifestyle Malls, the event was divided into zones that provided different activities for the festival goers. The Active Zone hosted a 5K fun run and 15K bike race. Top finishers received prizes and tokens from ON Shoes and Colnago while cash prizes were donated to S.O.S Children’s Villages Philippines, the beneficiary of the said event.

The winners for the friendly 5K run and 15K bike race were: 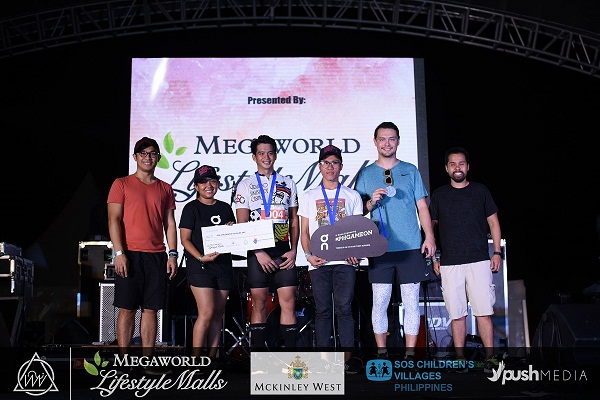 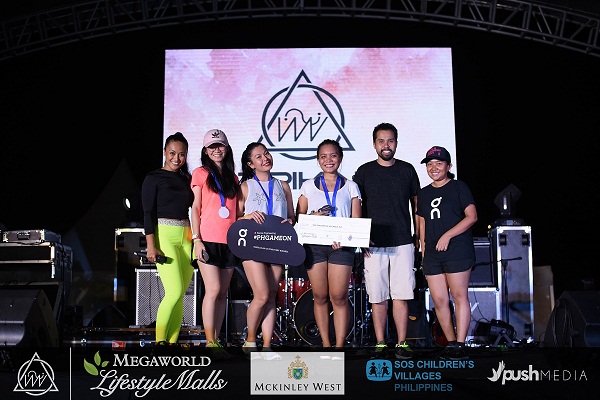 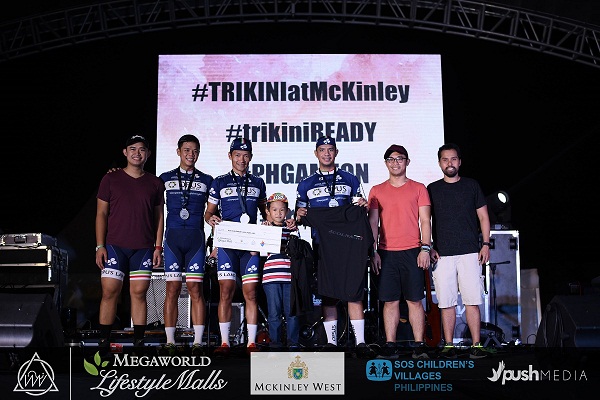 At the Fest Zone, festival goers got their party fix from a number of exciting activities, including fire dancing, poi spinning, and hoop workshops, which paved the way for the highly anticipated performance from Extrapolation. SinoSiKat and Sanya Smith were scheduled to perform, but due to uncontrollable weather conditions, organizers ended the event early with the safety of the participants in mind. 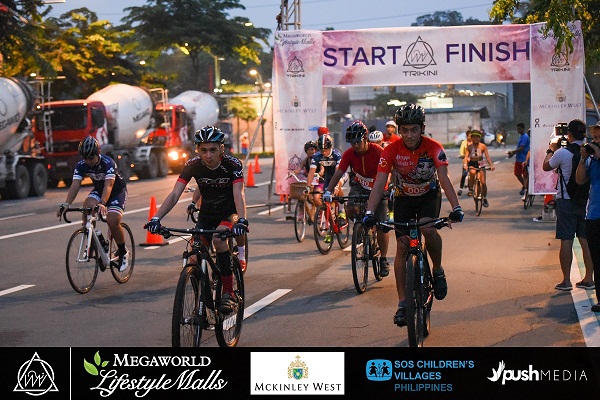 Despite the unexpected downpour, Trikini came out successful with attendees in their active/sports wear and beach wear ran, biked, and partied for a worthy cause.

The event is the first of its kind to raise donations for the benefit of S.O.S Children’s Villages Philippines. For fifty years, the organization has been providing healthcare, housing, and education to underprivileged children and families in the Philippines. The S.O.S. Youth performed a special dance number in Trikini as a token of appreciation to attendees.