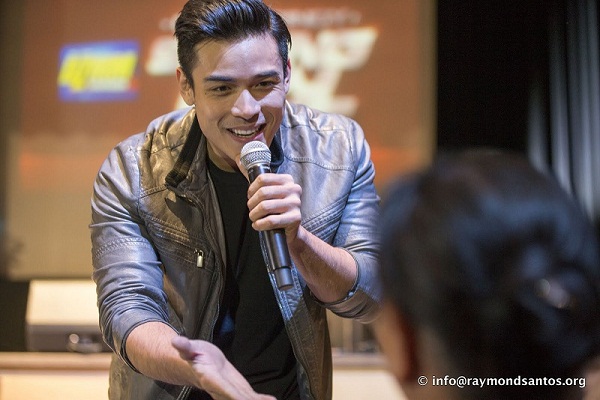 It also showcased the wit, heart, and talent of Filipinos abroad with the contenders in UKG’s “Nanay Kong Kay Ganda” and DZMM’s “Global Pinoy Singing Idol” (GPSI) taking the stage. “Nanay Kong Kay Ganda” is UKG’s search for outstanding Filipino mothers, which will also go to Hong Kong this month. GPSI, meanwhile, is DZMM’s long-running talent show for overseas Filipinos that will have its grand finals in February 2018.

DZMM station manager Marah Capuyan shared that the show, which is a collaboration between ABS-CBN News and TFC, the Filipino Channel, received a very warm reception from Filipinos abroad, some of them even coming from outside Ontario. 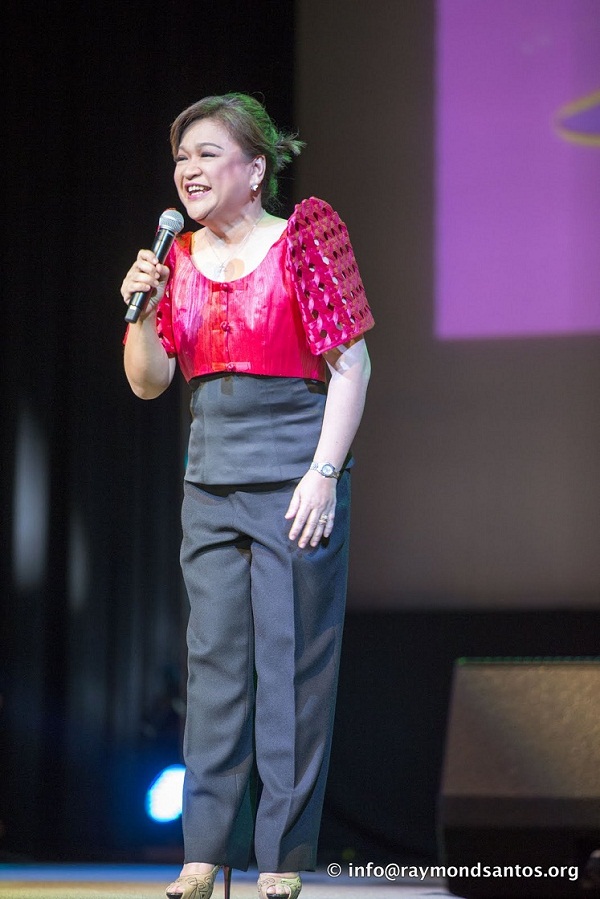 “We are very happy to be able to celebrate these major milestones with our Kapamilyas overseas. The fact that they took time – and for some traveled far – to be with us, warms our heart and inspires us even more to deliver to them news and public service through DZMM, UKG, TV Patrol, and other ABS-CBN News platforms,” she said.

Meanwhile, here in the Philippines, DZMM Radyo Patrol 630 continues to top the Metro Manila AM radio survey according to Kantar Media. In its survey conducted last September 22 to 28, DZMM garnered an audience share of 31%, well ahead of DZBB Super Radyo with 21% and DZXL RMN Manila with 18%. 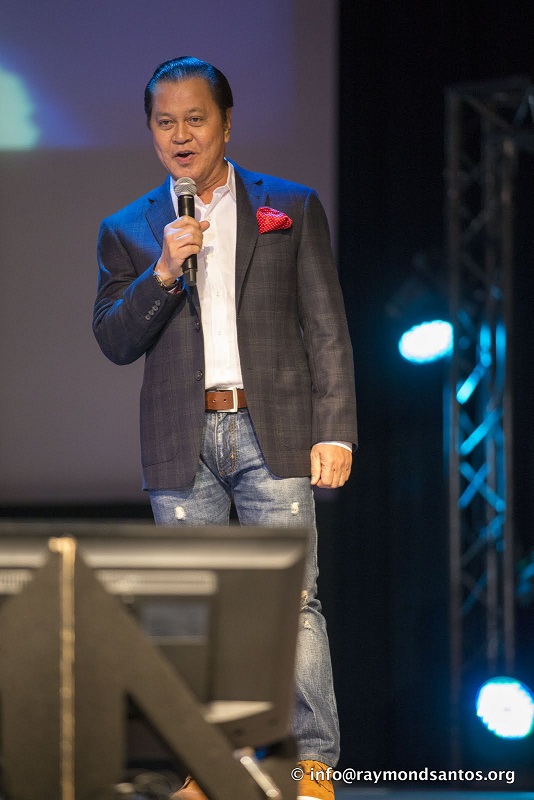 The result shows that more Filipinos continue tune in to DZMM for news and information. However, aside from being first when it comes in news, DZMM also continues to be first in public service with its various programs and projects for the benefit of Filipinos.

Recently, the program “Dr. Love” of anchor Bro. Jun Banaag celebrated its 20th anniversary by giving free haircuts, check-ups, and eyeglasses to senior citizens at the Manila Boystown Complex in Marikina City. This December, DZMM’s award-winning TLC (Teaching, Learning, Caring) mobile clinic and classroom will also be going to the Quezon province, while its “Maligayang Paslit” gift-giving activity for children will be held in Enchanted Kingdom.

Stay tuned for more news and public service updates by listening to DZMM Radyo Patrol 630 on AM radio or via audio streaming at dzmm.com.ph, by watching DZMM TeleRadyo on cable.