The biggest party for social media influencers returns as E! Entertainment hosted the E! Bloggers Ball for the second year.

With the largest gathering of social media personalities, it was no surprise that the event became a trending topic on twitter that night, making it one of the most viewed and followed events in the country. 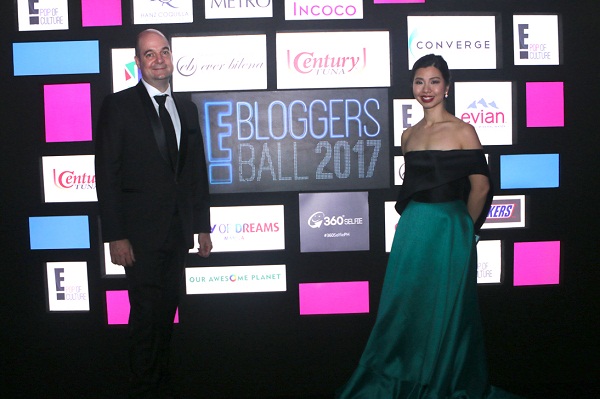 Guests were also in for a treat as acclaimed photographer Dookie Ducay took their portraits in a specially designed booth. There was also a 360-degree photo area as well as several backdrops inspired by the “vapor lights” theme specially created for those Instagram-worthy photos. 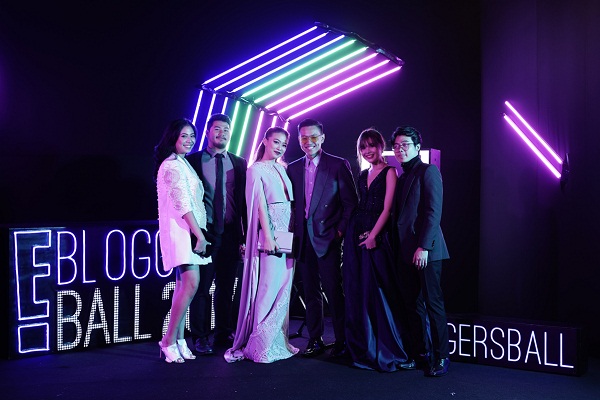 “The E! Bloggers Ball is the only one of its kind in Southeast Asia and we are extremely excited to be hosting it again this year” said Scott Mackenzie, Vice President, Channels, Asia, NBCUniversal International Networks. “We are delighted to bring together the who’s who of Philippines social media sphere in one unique event.” 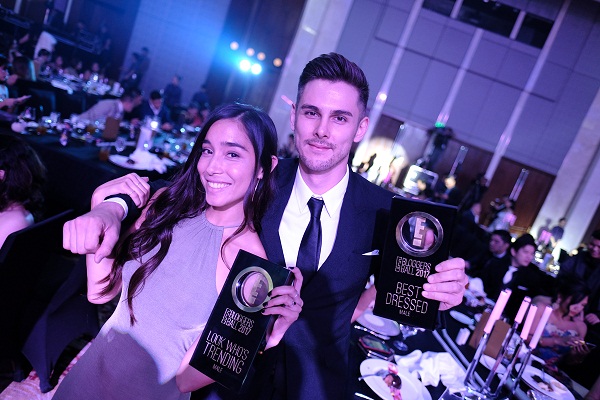 “The idea behind the E! Blogger Ball is to provide a catalyst for our bloggers, vloggers, Youtubers and instagrammers to socialize and have a good time” explained Scott. “We like to think of it as the “prom” or the “big dance” for our social media celebrities a night where they can dress up, let loose and most importantly to celebrate their craft.” 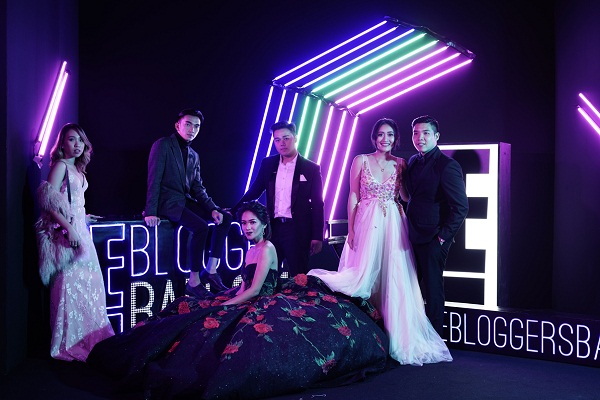 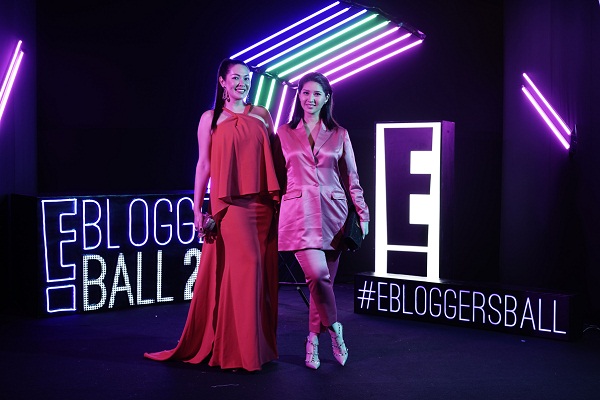 The winners for each category were selected by an esteemed panel of judges comprising of social media icon and TV host Bianca Gonzalez-Intal, Nuffnang Country Manager and Yugatech founder Abe Olandres; Our Awesome Planet founder Anton Diaz; Marketing Director of Ever Bilena; Olive Padilla; Rex Atienza and Jay Sarmiento of the Stylelist Inc.

Other highlights of the event include performances from Clara Benin, DJ Mars Miranda and DJ Carlo Atendido.