From the studio that brought you Shrek, Kung Fu Panda and Madagascar, comes DreamWorks Animation’s “The Boss Baby,” a hilarious family comedy about how a new baby’s arrival impacts a family, told from the point of view of a delightfully unreliable narrator a wildly imaginative 7-year old named Tim. The most unusual Boss Baby arrives to Tim’s home in a taxi, wearing a suit, carrying a brief case and speaking with the voice and wit of Alec Baldwin. The sibling rivalry between the two brothers is reluctantly cast aside when Tim discovers that Boss Baby is actually a spy on a secret undercover mission, and only he can help. An outrageous adventure ensues as the pint-sized partners prepare to thwart a dastardly plot involving an epic battle between puppies and babies.

Inspired by the best-selling picture book by Marla Frazee, this riotous comedy for all ages features the voices of Alec Baldwin as Boss Baby, Steve Buscemi as the villainous Francis E. Francis, Jimmy Kimmel and Lisa Kudrow as Tim and Boss Baby’s unsuspecting parents, Miles Bakshi as Tim, and Tobey Maguire as the film’s narrator. 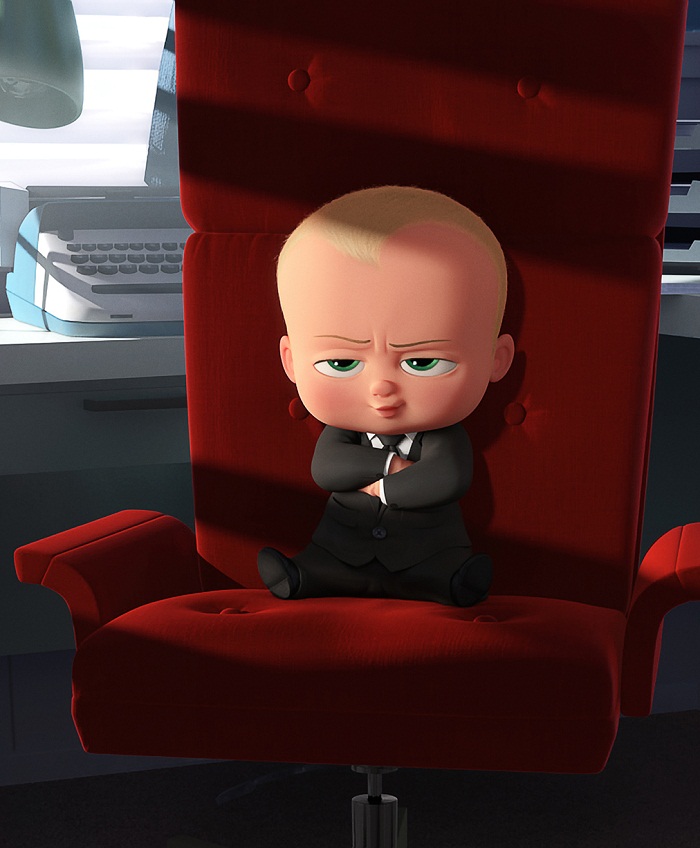 Actor Tobey Maguire (Spider-Man trilogy, The Cider House Rules) narrates the movie. “Tim is a happy seven-year-old with two loving parents, who is initially an only child, but when he gets the news that he is getting a little brother, he is not too pleased that he has to share the love and time of his parents,” explains Maguire. “He is struggling with the transition, so he has kind of created all these things about Boss Baby because he has a very strong imagination.”

Maguire points out that Tim’s relationship with his brother is very contentious. “Tim is very suspicious of his new baby brother because he’s like a little man who’s got an agenda, and he would like to expose him so he can get the attention of his parents back. But then they have to join forces and help each other fight Francis and stop his plot to destroy Baby Co.”

“When the baby’s mission is accomplished, and he has to go away, Tim thinks he’s happy, but he’s grown really fond of his little brother, and he ultimately doesn’t want him to go away.”  The talented actor says he finds the movie quite funny and very relatable. “The movie’s themes are demonstrated through fantasy through this really fun idea of essentially Alec Baldwin being a Boss Baby, which is a blast. But it’s also relatable because if you’ve been in any of these roles, as a sibling or a parent, it’s certainly something you have probably experienced.” 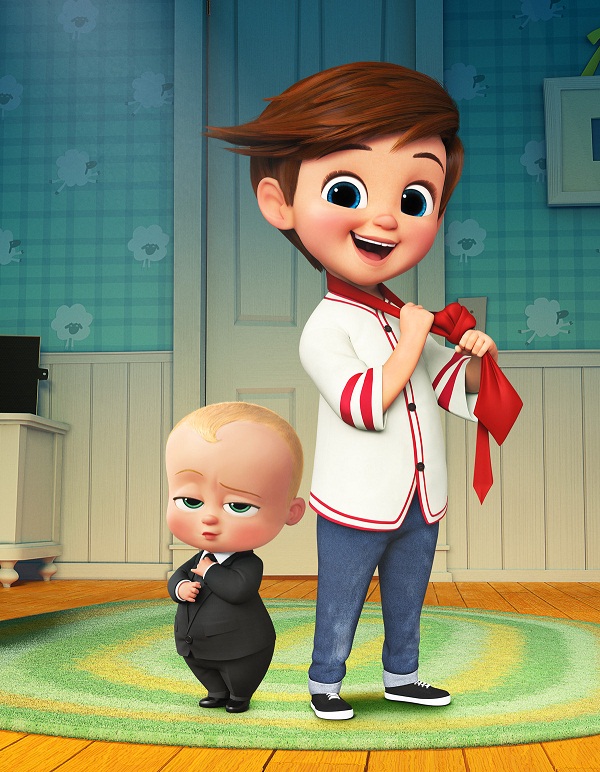 Maguire is also quick to point that he has had a great time working with Tom McGrath and the rest of his creative team. He notes, “He has been great and very easy to work with, but I really admire his creativity. He’s really imaginative, and very funny. I just think he has found such a charming and unique tone for this movie.”

An ideal Easter weekend movie for the whole family, “The Boss Baby” opens April 15 (Saturday) in cinemas nationwide from 20th Century Fox to be distributed by Warner Bros.