In alliance of environmental network groups held a series of public activities to rally support for the Green Bills days leading up to Pres. Rodrigo Duterte’s second State of the Nation Address (SONA) on July 24, 2017.

#PassGreenBills is a policy advocacy campaign that aims to urge the Philippine government to support the Green Bills and prioritize key issues concerning the environment.

The Green Bills refer to environmental policies that have been pending in the House for decades including the National Land Use Act, Alternative Minerals Management Bill and Forest Resources Bill. 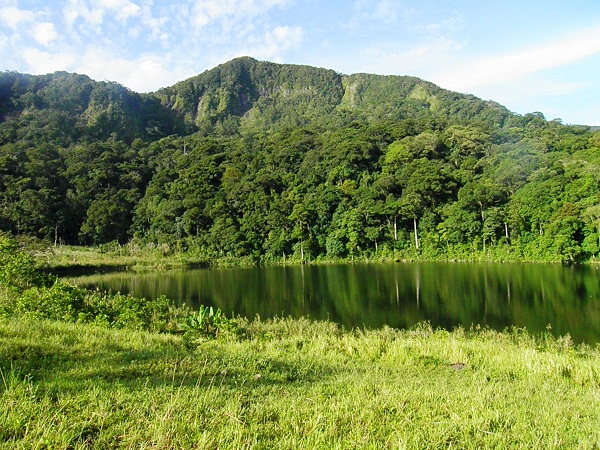 According to the network groups, there is minimal response given to the environment by the current administration, hence the campaign tagline “Don’t seen-zone the #greenzone”. This is a reference to the “seen” alert that appears in popular chat apps when a user sees a message, but fails to reply or take action.

“We are keen to expect the President to express support for the Green Bills and include recent issues such as extra judicial killings of environmental and land rights defenders and accountability of mining companies in his SONA,” said the alliance.

Prior to the SONA, the networks have simultaneously launched a social media campaign and organized a green assembly in Quezon Memorial Circle on July 20. The assembly aimed to discuss the environmental policies of the current administration and call for the urgent passage of the Green Bills. 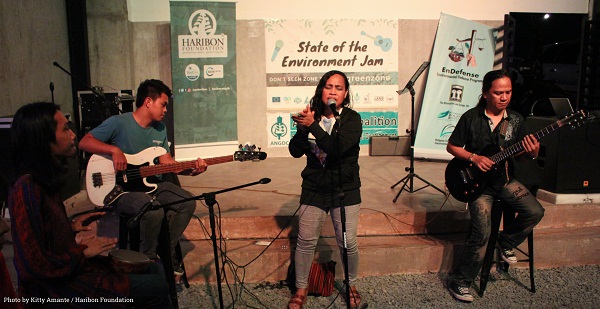 The groups have also set up a public concert dubbed the State of the Environment Jam on July 21 in Quezon City and held an evening comedy show, Green Jokes on July 25.

The alliance is composed of organizations from the environmental networks Green Thumb Coalition, Campaign for Land Use Policy Now!, Forest Resources Bill network and SOS-Yamang Bayan.