Patrick Wilson, known for the phenomenal and hair-raising “The Conjuring” movies stars anew in the psychological stylish thriller “A Kind of Murder” with Jessica Biel, Haley Bennett and Vincent Kartheiser.

Directed by Andy Goddard, “A Kind of Murder” is based on Patricia Highsmith’s novel “The Blunderer,” set in New York City and trails Walter Stackhouse (Wilson), a rich, successful architect and unhappily married to the beautiful but damaged Clara (Biel). To take his mind off from Clara, Walter fully embraces his favorite hobby of writing crime stories. His desire to be free of her feeds his obsession with a man suspected of brutally murdering his own wife while lusting after another woman, Ellie (Bennett, “Girl on the Train”). 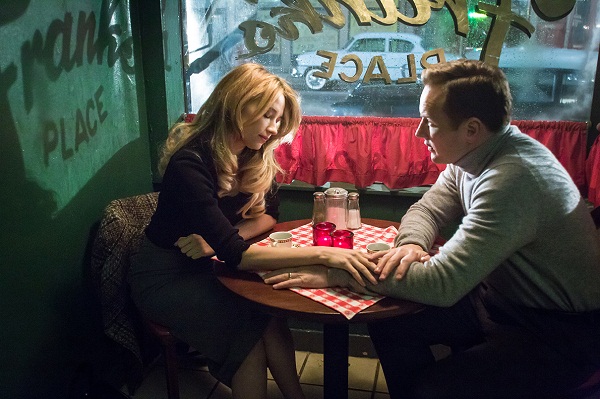 “A Kind of Murder” follows Highsmith’s series of highly-acclaimed book-to-movie adaptations over the past six decades. Highsmith’s novels have produced numerous successful film adaptations such as Alfred Hitchcock’s “Strangers on a Train,” Anthony Minghella’s “The Talented Mr. Ripley,” and Todd Haynes’ “Carol,” based off Highsmith’s “The Price of Salt.”

An edge-of-your-seat thriller at the heels of Hitchcock’s cinematic path, “A Kind of Murder” brings us deeply into Walter’s psyche as he becomes fascinated by the case of Melchior Kimmel, a bookstore owner in New Jersey suspected of murdering his wife Helen, he begins to imagine what it might be like to murder his own wife. An adaptation of the 1960s suburban thriller, the question on judging a person’s guilty conscience in the death of another also plays a central theme in the movie. When Clara turns up dead, Walter starts to seem increasingly guilty as he finds himself at the unfortunate intersection of a conniving murderer and a resolute cop. 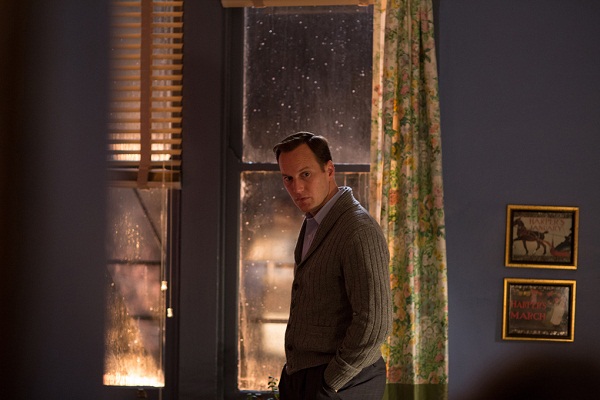 An actor who seems to have a penchant on playing guys with issues, Wilson related from his recent interviews that, “I felt like it was this Highsmith gem that hadn’t yet been translated into an American version. I also loved that it was this slow burn and a psychological thriller that features a problematic hero.”

“I’m tremendously proud of the movie and what everyone did for it, from the cinematography to the production design by Pete (Zumba). It’s a beautifully shot film, so it’s always nice to promote something that you like,” concludes Wilson.

“A Kind of Murder” opens March 08 in cinemas nationwide from OctoArts Films International.