Fourteen year-old Fitri Cerado is not giving up on her dreams of being a singer. After missing out on the Asia’s Got Talent semi-finals in season one, Fitri is back after two years of hard work and training.

“The reason I came back to Asia’s Got Talent is because I want to prove David [Foster] wrong. I want to prove that I could work harder on my piano. I don’t want to give up on anything, I just need to work harder,” Fitri said with determination. 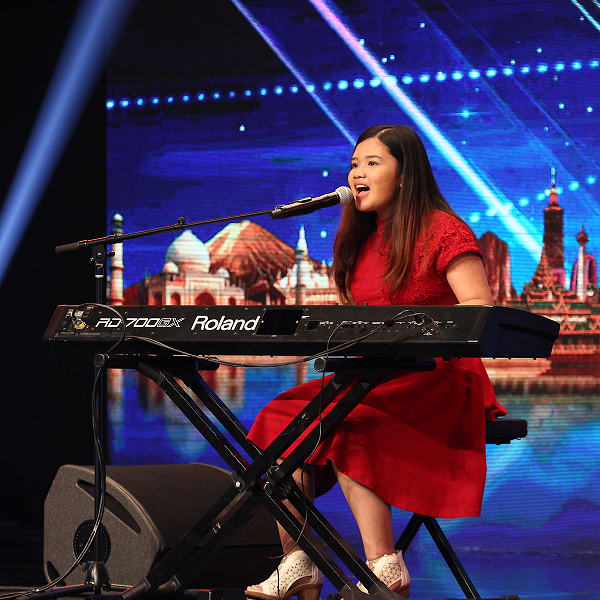 “Did I crush your dream?” David Foster asked.

“No, because I’m here now,” Fitri confidently replied before performing a mesmerizing rendition of The Animals’ “The House of the Rising Sun.”

“You just set a new standard. You just raised the bar for all the singers from now on. That was amazing, thank you,” Jay Park said.

Fitri received three yeses from the judges and she’s now in the running to be in the semi-finals. 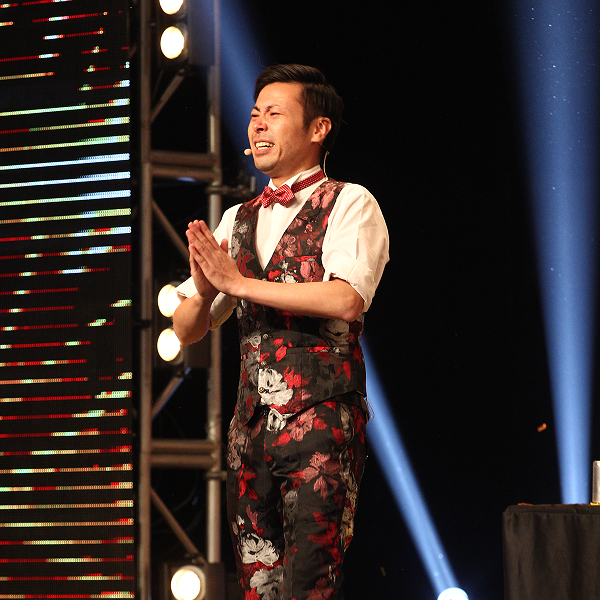 “You made me laugh! And not only did you make me laugh, you gave away some magic tricks. I don’t know where this act is going, but I think I need you,” Anggun said.

Akira will head directly to the semi-finals where he will be one step closer to winning the grand prize of USD100,000.

To watch these performances, extended highlights and exclusive behind-the-scenes clips, subscribe to the Asia’s Got Talent Official YouTube Channel at www.YouTube.com/AsiasGotTalent. For a full recap of this episode, visit www.AXN-Asia.com/AGT2recap.