ASUS Republic of Gamers (ROG) once again proved why it is the undisputed number one gaming brand locally and globally by gathering some of the best e-sports players for both CS:GO and DOTA2 in the country. The ROG Masters 2017 Philippine Qualifiers journey started in June and just recently ended this month in an intensified final battle held last August 19 and 20 in SM Cyberzone, SM City North Edsa. 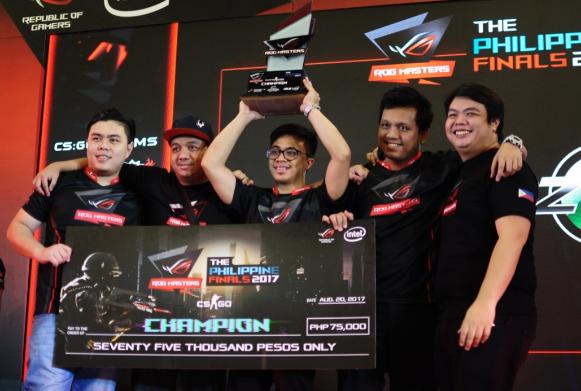 Fighting for glory, Mineski CS:GO team finished offagain in the finals this year with a back-to-back win from last year’s ROG Masters PH finals. The crowd favorite took the first game at glance against Rekt E-sports with 16-6 score and swiftly bagged PHP 75,000 cash prize at the end of second game. During the Semi-Finals, Rekt E-sports turned down Wargods while Mineski eliminated Fractals.Being on top of the game, Mineski was able to secure a spot in the ROG Masters 2017 regional finals and battle against the Asia’s finest CS:GO players. 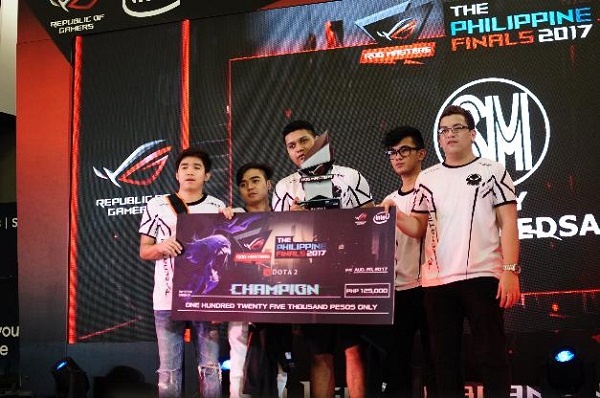 In the MOBA side of the Masters, the DOTA 2 tournament quickly passed as a 2-0 score consistently turned out every game. Entity Gaming defeated Happy Feet during the first round of the competition and Execration, fresh from their stint in The International 2017 and also last year’s ROG Masters World Finals runner up, showed that they’re ready to fight back and this time crowned as the next ROG Masters DOTA2 grand champions.In the end, Philippine pride, Execration proved each step of the way that they were indeed ready to redeem themselves and grab top spot after winning against Imperium in a 2-0 battle slaying the first game of the ROG Masters 2017 Philippine finals with ease.

On a separate note, the uprising Entity Gaming which is composed of Filipinos and Indian players showed their presence and pulled out Execration’s winning momentum. On the first half of the do or die round, Entity Gaming dominated the battle scene but Execration showed dynamic team synergy and more “Pro” gaming experience which resulted to a game comeback and win this year’s ROG Masters 2017 Philippine finals title for DOTA2 and bring home a whopping PHP 125,000 and more importantly a chance to win PHP 25,000,000 (USD 500,000) in the ROG Masters 2017 World Finals. 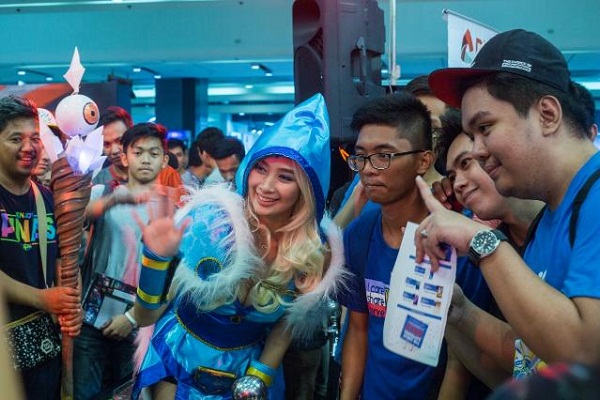 It was a fun-packed, exciting 2-day event for all the Citizens of the Republic. Fellow gamers and e-sports enthusiasts not only witnessed the battle of the bests unfold, but also had the chance to experience the latest ROG machines in the experiential area.

Lots of activities and giveawayswere prepared for the end-users including ROG’s eleven (11) Godlike items which include gaming monitors, mice, keyboards, DOTA2 arcana, motherboard, graphics card and the much-awaited powerful ROG gaming laptop as the grand prize during the two-day event. 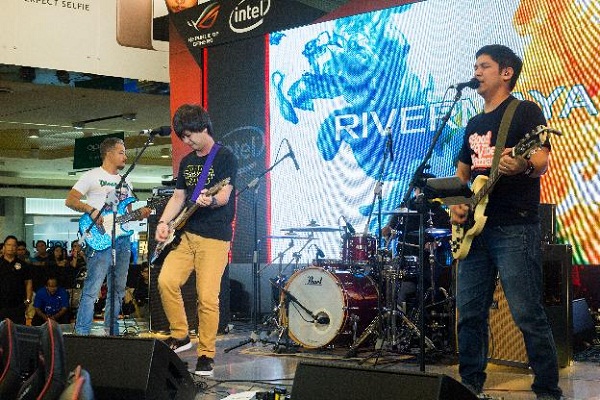 Gaming personalities like the ASUS ROG Brand Ambassador, Ann B. Mateo joined the event and even participated in some of the activities at the ROG experience area.

One of the Philippines’ most successful bands Pinoy Band Rivermaya rocked the ROG Masters’ stage with their iconic songs like Elesi, Awit ng Kabataan, and Olats.

“The PhilippineeSports scene is starting to get really exciting day-by-day. Last year, we partnered with the Professional Gamers’ League (PGL) in mounting the world’s biggest DOTA 2 tournament series in countrywhich is the Manila Major. Last Junewe also took partin the grandesteSports event this year in the country which is the Manila Masters and we will not stop here,” shares George Su, Country Manager of ASUS Philippines System Business Group. 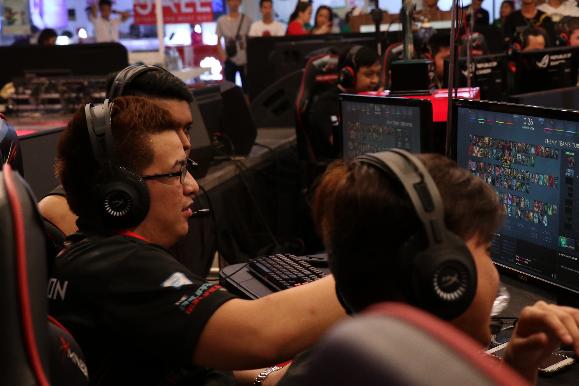 “Staying true to our commitment to support the local eSports scene, ASUS Republic Of Gamers (ROG) is proud to host the ROG Masters 2017 Asia Pacific finals in the country bringing together more than twenty professional teams all over Asia. The Republic greatlybelieves that the Philippines can be considered as the eSports capital of Asia and Filipino pro gamers and up and coming talents has highest potential to become the next globaleSports superstars and ROG Masters 2017 can be their stepping stone to reach this dream,” Su concluded.