After the resounding success of ‘The Big Big Show’ last December 3 at The Theater at Solaire, there has been a clamor to stage a repeat.

Reviews for the show were glowing. Music aficionados and concert goers alike were in unison that ‘The Big Big Show’ did not only celebrate women of all shapes and sizes, it also served as showcase for the musical gifts and versatility of its three headliners, Frenchie Dy, Radha, and Bituin Escalante. ‘The Big Big Show’ marked the first time that the three talented singers shared one stage together and boy, what wonders and magic they made, easily slipping from one musical genre to another with flair and gusto.” 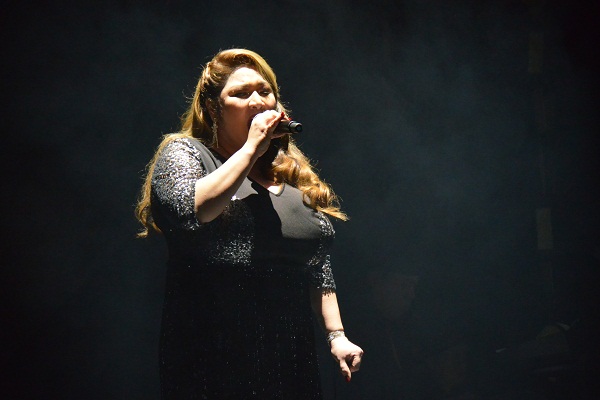 Neil Ray Ramos of Manila Bulletin Entertainment made note of the concert’s unique concept. “The concert was ambitious as it offered a repertoire quite removed from the usual, mixing not-so-familiar show tunes and popular Top 40 fare,” wrote Ramos in his review. 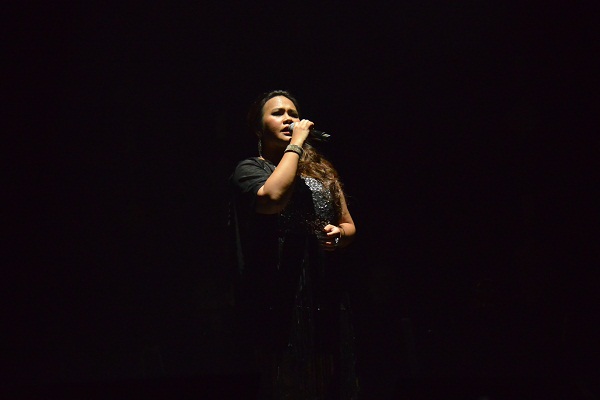 By the time the three women were doing an Aretha Franklin medley featuring well-remembered classics like “Chain of Fools,” “Respect,” and “Think,” audiences were on their feet, swaying to the rhythm, waiving their arms in the air, lost in the spellbinding effect of the formidable diva trio’s virtuoso performances.

Adding more wallop to the powerful feminine concert, ticket buyers will get a chance to receive goodies, laptop, mobile phones, IPADs, and a lap top. 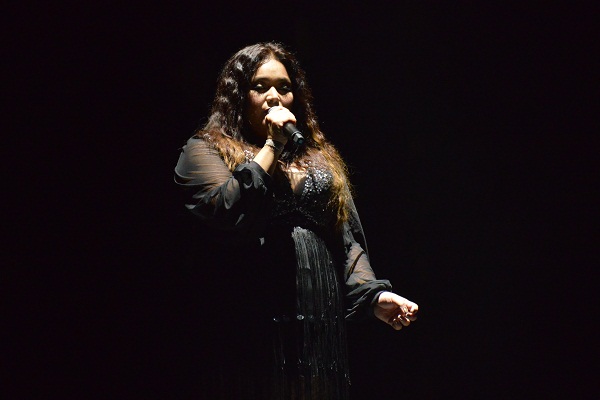 It will be a treat for those who missed it and a nostalgic trip to revisit for those who enjoyed the first staging. Like its lovely and hugely-talented headliners, ‘The Big Big Show: Again’ without a doubt is bigger, braver, bolder and better with a few surprises thrown in for good measure.

Mark your calendars on July 14 as HM Entertainment brings back – Frenchie Dy, Radha, and Bituin Escalante as they recreate the magic – ‘The Big Big Show, Again’ still at The Theater at Solaire, home of world class Filipino concerts and performances.