Every hero is only as strong as their villain, of course. And in the latest “Kingsman: The Golden Circle,” that conflict comes from the introduction of Poppy Adams (Julianne Moore), a drug dealer who, as head of the mysterious Golden Circle criminal enterprise, sets in place a nefarious plan that sets her on a collision course with Eggsy (Taron Egerton). For director Matt Vaughn, the villain’s plot was of paramount importance and to stop the ultimate heinous threat, the Kingsman are equipped with gadgets customized for the unrelenting explosive battle to save the world. 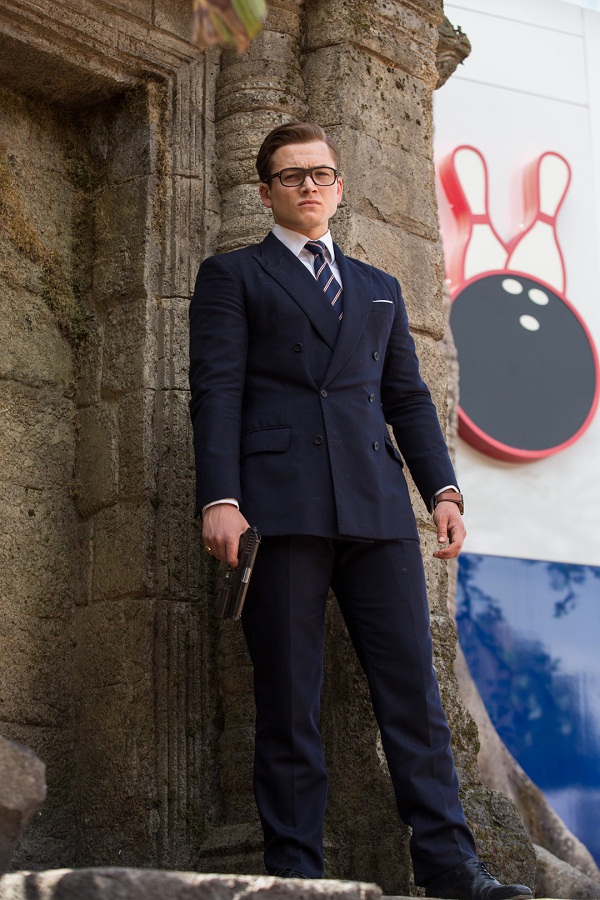 “Kingsman: The Golden Circle” won’t skimp on that patented Kingsman craziness, though, from an opening car chase in which Eggsy has to fight for his life in a Kingsman cab hurtling across London, to an all-out assault on Poppyland, and a barroom brawl which deliberately recalls the pub fight sequence from the first movie. “The fights are even more crazy,” says Egerton. “But in terms of the setpieces, Matthew has tried to do different things. There’s a sequence in the movie that has that hyper, one-shot feel, but you can’t top the church scene. He’d rather move on and find something new.” 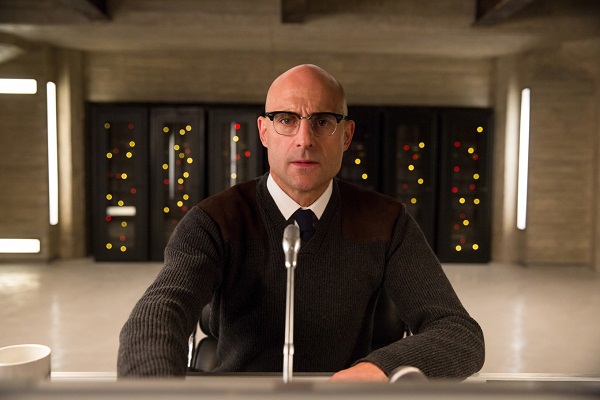 After the attack and the Kingsman headquarters turned into ruins, Eggsy teams up with Merlin (Mark Strong) who appears to be the only other survivor to investigate the circumstances behind it. The Kingsman’s ‘Doomsday Protocal’ leads them to Kentucky, where they discover that Kingsman isn’t the only name in international espionage. Welcome to the lavishly-funded all-American organisation, Statesman.

Where there’s a Kingsman, there’s always a reliable gadget hidden or worn, here are some of their awesome gadgets used in saving the world: 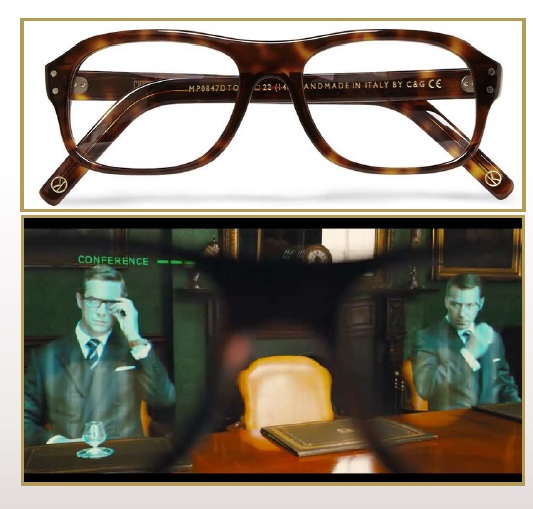 “Kingsman: The Golden Circle” opens September 20 in cinemas from 20th Century Fox to be distributed by Warner Bros. Also available in IMAX format.