GEM, the entertainment channel dedicated to the latest content fresh from North Asia, is set to broadcast Nippon TV’s highly anticipated THE MUSIC DAY event live across Asia on July 1.

In a world first for the popular Tokyo event, which features the who’s who of Japan’s music industry, Nippon TV has partnered with GEM to broadcast a performance by popular singer and actor DEAN FUJIOKA live from Singapore. As part of the occasion, GEM is offering fans the chance to win tickets to DEAN FUJIOKA’s performance and an exclusive fan meet session. 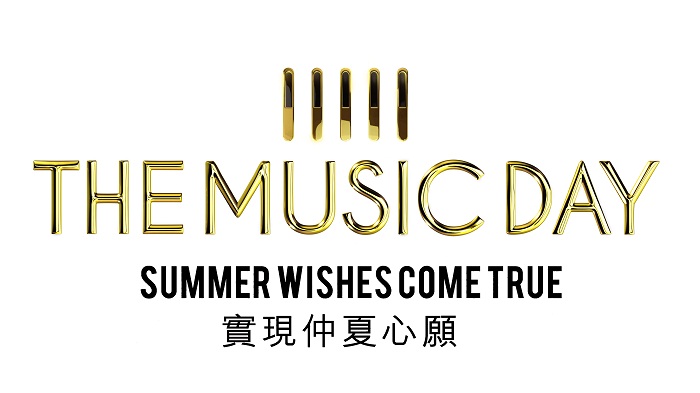 “THE MUSIC DAY is an iconic event on the Asian music calendar,and we’re excited to partner with Nippon TV to expand the concert’s reach to GEM’s viewers in Asia. DEAN FUJIOKA’s live broadcast from Singapore as part of the event marks a significant milestone for Japanese entertainment and we’re pleased that GEM is at the forefront of this industry evolution,” said Virginia Lim, Senior Vice President and Head of Content, Marketing and Production, Sony Pictures Television Networks, Asia.

“Dean is a hugely popular artist in our regionand last year starred in GEM’s first original series, ‘We are Asia – Dean Fujioka & Friends’. The fact that he will perform live from Singapore during THE MUSIC DAY is an unprecedented way for GEM’s viewers to get real time access to him and to the magic of J-Pop. For THE MUSIC DAY fans in Tokyo, they get to experience a dynamic new city via our live broadcast.” 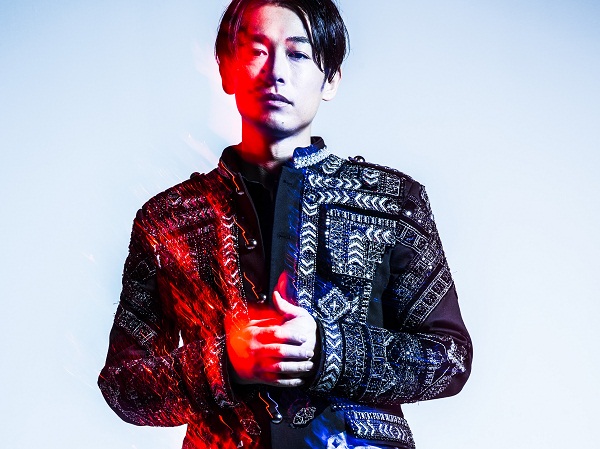 This year’s THE MUSIC DAY marks Nippon TV’s fifth year of entertaining J-Pop fans. THE MUSIC DAY started in 2013 as a special programme to celebrate Nippon TV’s 60th anniversary and has quickly gained traction as a zeitgeist to the Japanese music industry.

To join GEM’s THE MUSIC DAY contest to win the chance to see DEAN FUJIOKA perform live in Singapore and participate in the exclusive meet and greet session, fans in Singapore can visit www.GEMtvasia.com/TheMusicDay