Watch Lopez in her original, candid, inspiring, and entertaining style of showcasing nature’s bounty and at the same time calling attention to the cause of environmental protection, stewardship, and the people. 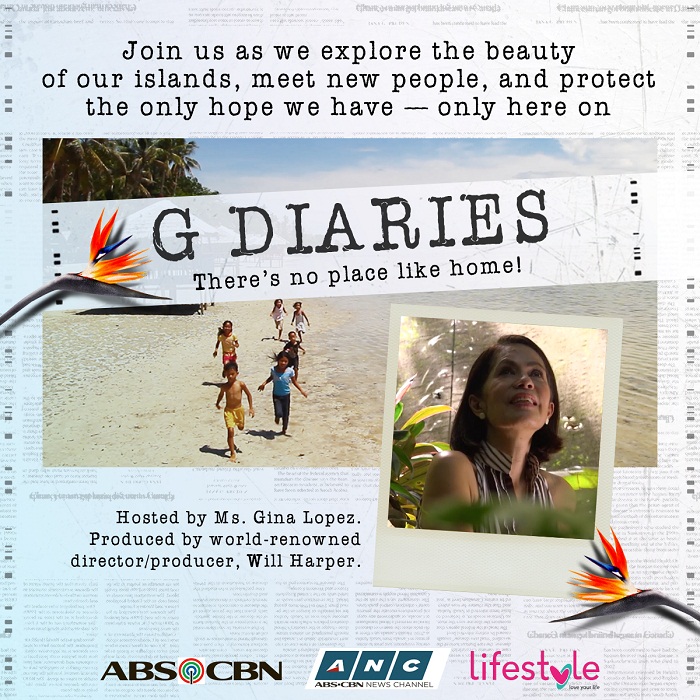 “‘G Diaries’ seeks not only to entertain viewers and promote the Philippines as a majestic travel destination but also to inform and incite action, for everyone to be part of the collective effort to preserve the environment and bequeath it in its healthiest state to the next generation,” said Lopez.

Don’t miss the premiere of “G Diaries” this June 4 (Sunday) before “ASAP” on ABS-CBN. Regular programming airs every Saturday, 8AM, on ABS-CBN. It also airs on cable television via Lifestyle Network and ANC. 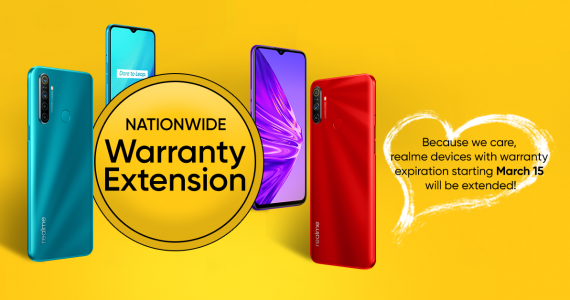