Multi-talented artist Glaiza De Castro returns to the music scene with the release of another distinctly aesthetic OPM album titled, “Magandang Simulain” distributed by PolyEast Records. Glaiza’s new album will be launched with a special concert for her fans on October 27, 2017 at the Music Museum.

Expect a night of Glaiza’s tribute tothe musicians all the way back in the 70s thru a concert titled “Kun[g]diman” produced by Glaiza herself together with PolyEast Records. Glaiza’s special guests will include rock icon Mike Hanapol and rapper Gloc-9. 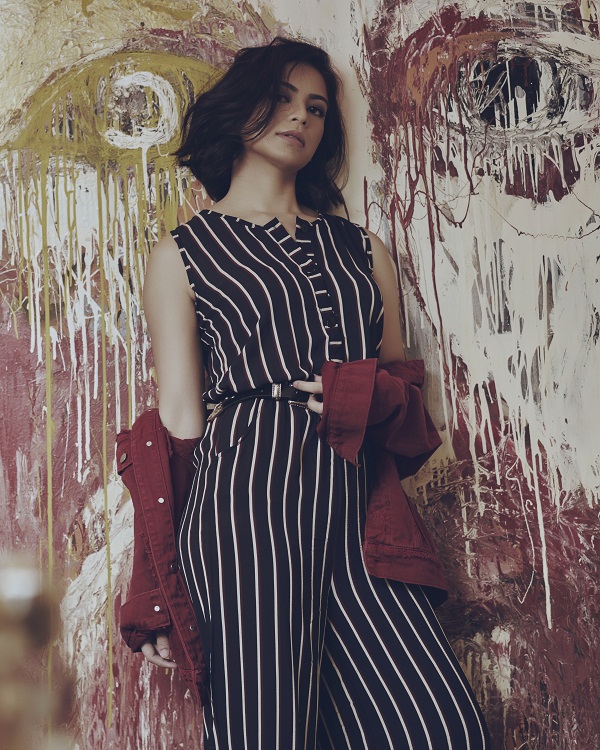 “Sa panahon kasi ngayon all of us have our own issues to think about, sometimes we forget how truly blessed we are. So through my songs I want our elders to remember what it felt like noong bata pa sila. ‘Yung pakiramdam ng walang problema at umasa sa mga kababataan.” she shares.

The 29-year-old musician says that she chose the songs because the lyrics are still very relevant to our youth today –to raise awareness of the next generation to issues being experienced at present. “Itutuloy siya ng mga bata – yung magandang simulain,” she mentioned. 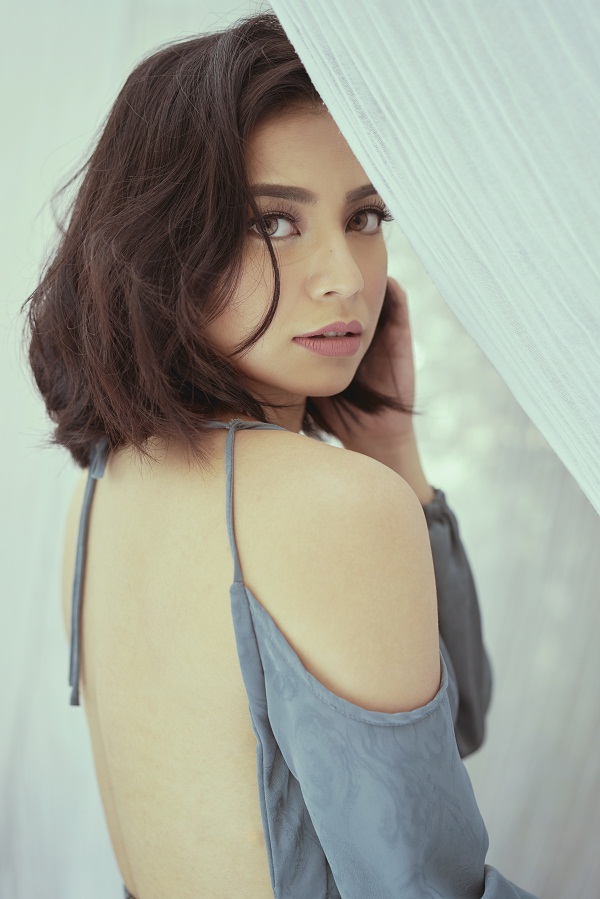 Glaiza adds, “The problems we are facing today are the same as the ones we were facing noon. It’s just a different time with different people. Sana bumalik ‘yung mga kabataan sa mga unang aral at ipagpatuloy nila ‘yun.”

The singer-composer hasbeen a part of the entertainment industry since the age of 12 when she started out with GMA Network. She has since landed multiple minor roles and several major roles including the female lead in the hit TV series “The Rich Man’s Daughter” and “Encantadia” which she is most famous for.

Despite being an established actress, Glaiza hopes that this album will reveal who she is as a singer.“This time, I want to show my diversity as a singer. Because pagdating sa music, it’s very personal. Ginagawa ko ‘to kasi ito ako, gusto ko makilala niyo ako bilang ako.” 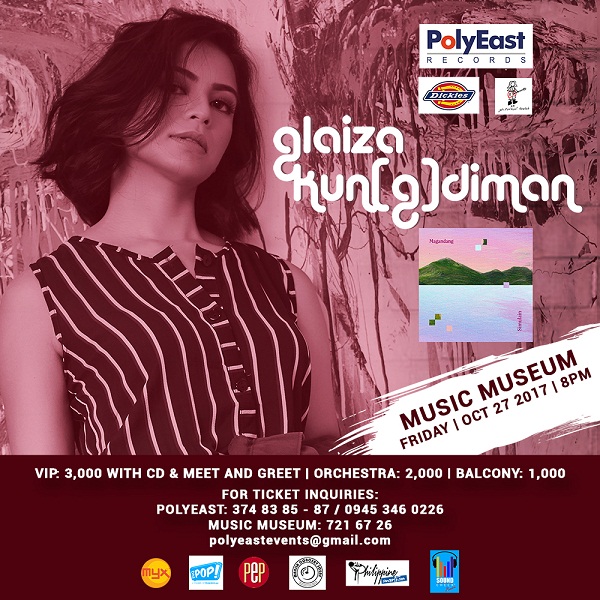 Ticket prices are as follows: