Globe Telecom, in partnership with The Walt Disney Company Southeast Asia, is redefining the landscape of local entertainment by launching the Disney Princess: I Dare To Dream, a first-of-its-kind digital reality-series produced by Globe Studios in collaboration with Disney and Maker Studios. 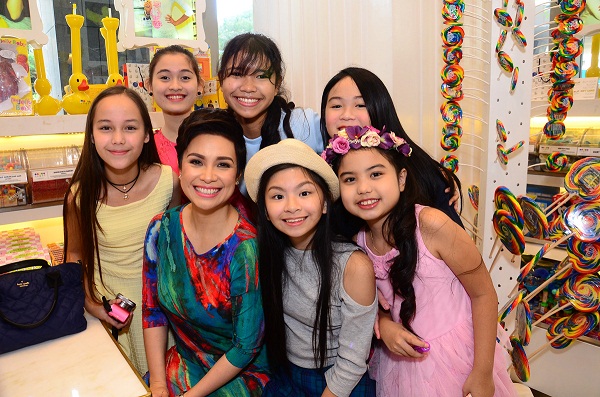 Globe Telecom’s Chief Commercial Officer Albert de Larrazabal said, “Globe, with focus on enriching the Filipino digital lifestyle is now changing the way Filipinos consume entertainment. Through Globe Studios, we produce local original digital content for our customers that may be shared even with our global partners. This allows the local ecosystem of actors and producers to be part of the rich content offerings of global media creators like Disney.”

Part of a wider global Disney Princess initiative, Disney I Dare To Dream which will start on February 25 puts emphasis on the stories of these six young girls in parallel with the stories of the different Disney Princesses. Selected from a series of auditions last year, the six young Filipino girls aged 9 to 16 years old with a range of diverse interests, will show their journey of discovery and self-confidence, alongside the expert mentors, popular vlogger and host Janina Vela and Disney legend Lea Salonga in this first-of-its-kind digital reality-series.

“Every Disney Princess is the heroine of a unique adventure story inspiring kids with messages of hope and optimism. What people love about the Disney Princesses are their incredible stories and the qualities that help them achieve their dreams,” says Amit Malhotra, General Manager, Disney Media Networks, The Walt Disney Company Southeast Asia. “We hope this initiative with Globe, will inspire and empower a new generation of girls in the Philippines to pursue their dreams and aspirations,” Malhotra adds.

“Inspiration comes from within. These kids have big aspirations in life and we want to support them all the way. We want to be there to see their dreams turn into reality and that’s what will make it a magical experience, and we want to share it with the public,” shares Quark Henares, Head of Globe Studios. 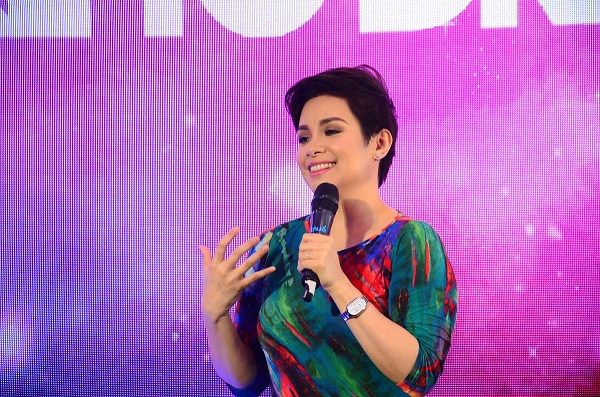 In the web series, the girls will be staying in a house where they will be mentored to reach their dreams. Only one girl will be chosen for a special trip of a lifetime – to walk down the red carpet at the Tokyo premiere of the upcoming live-action adaptation of Disney’s animated classic, Beauty and the Beast.

The six girls are Hya Leonardo, Sirach Catipay, Liana San Diego, Jaden Narvios, Stephanie Jordan, and Alexi Tan. Hya Leonardo wants to be a broadway actress and a singer. She has always been passionate about performing in front of a large audience. Sirach Catipay is an aspiring chef. The moment she started cooking with her mom, she realized that she wanted to be a chef someday and share her dishes to other people. Liana San Diego is an aspiring veterinarian, saying she wants to try and learn more about her passions. Jaden Narvios wants to be the next president of the Philippines. Stephanie Jordan is an aspiring Newscaster/TV Host, while Alexi Tan is an aspiring animator.

Watch these girls as they go through the last stretch of their Disney Princess: I Dare To Dream journey through an upcoming live concert extravaganza with their coach Lea Salonga and a star studded lineup of other Filipino music talent and featuring songs from Disney Princess movies on March 22 at the SM MOA Arena. The Disney Princess: I Dare To Dream web series will be aired on Globe Telecom’s YouTube channel and on www.idaretodream.ph. This will also be aired on Disney Channel and on the Disney Channel mobile app in May.

Team Orange 01 Mar 2021 0 comments
Summer’s coming, and that means the heat is turning up. If there’s anything Filipinos know how to do, it’s definitely finding ways to cool down when the temperature is rising,…