The Emmy®- and Golden Globe-winning GAME OF THRONES returns for its seven-episode seventh season same time as the U.S. on Monday, July 17 at 9am (SIN) exclusively on HBO, with a same day primetime encore at 9pm(SIN). New episodes premiere on subsequent Mondays at the same time. Based on the bestselling fantasy book series by George R.R. Martin, the hit fantasy series chronicles an epic struggle for power in a vast and violent kingdom.

In the new season, Daenerys Targaryen has finally set sail for Westeros with her armies, dragons and new Hand of the Queen, Tyrion Lannister. Jon Snow has been named King in the North after defeating Ramsay Bolton in the Battle of the Bastards and returning Winterfell to House Stark. In King’s Landing, Cersei Lannister has seized the Iron Throne by incinerating the High Sparrow, his followers and her rivals in the Sept of Baelor. But as old alliances fracture and new ones emerge, an army of dead men marches on the Wall, threatening to end the game of thrones forever. 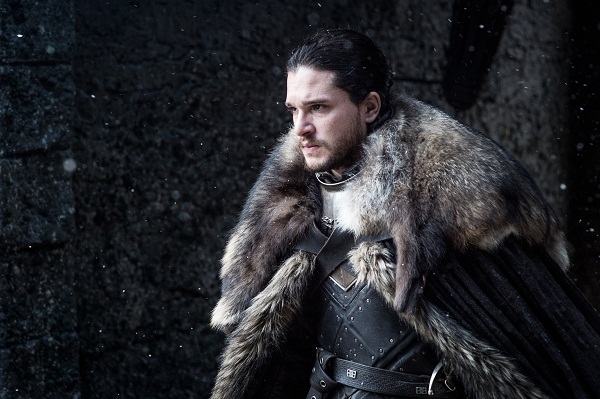 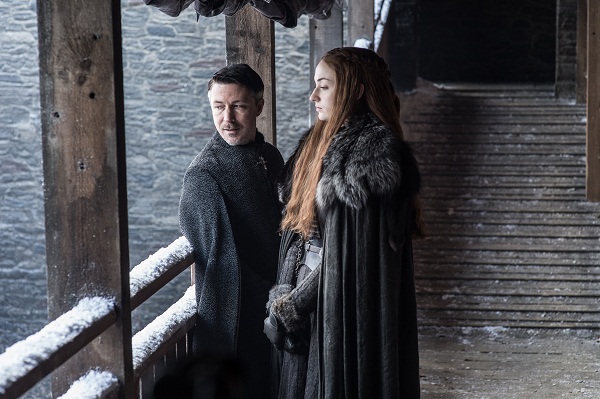 Written for television by David Benioff & D. B. Weiss; directed by Jeremy Podeswa.

Written for television by Bryan Cogman; directed by Mark Mylod.

Written for television by David Benioff & D. B. Weiss; directed by Mark Mylod.

The hit series premieres in Asia the same time as the U.S. – exclusively on HBO this July 17 at 9am (SIN), with a same day primetime encore at 9pm (SIN). The series will also be streaming on HBO GO.

Fans can catch up on all six seasons of GAME OF THRONES on HBO SIGNATURE with a marathon showing on the following dates: