It will be a one-hour show dedicated to Tee Radio’s listeners here and abroad to be aired twice a month on Fridays, 5:00 PM to 6:00 PM; and aims to interest them in talks about all walks of life, teenage trends and fad, everything under the sun.

Its Tee Time will highlight the most demanded topics that will surely catch the interest of its viewers and listeners. The segment eyes on talking about matters on teenage issues and concerns, music-related topics, human interest stories, and the like. 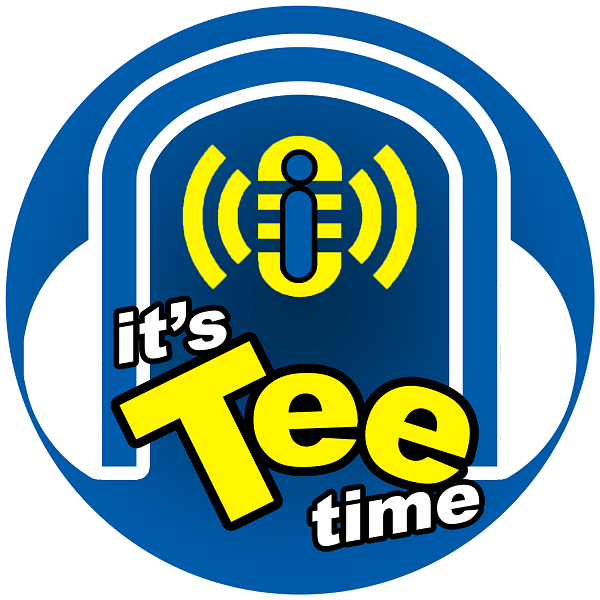 In view of reaching everyone through social media, the one-hour show will be done in a podcast (audio broadcast) and vodcast (video broadcast) which will be released on Tee Radio’s massively followed Facebook page, as well as in Tee Radio’s mobile app and website, and Ivory Music’s Youtube and Facebook channel.

With more than six million likes on Facebook, Tee Radio is on a roll in its game of being the first online-based radio streaming station in the Philippines.

Established in 2011, Tee Radio enlivens its viewers by catering all interests through music, entertainment, news, and variety programs in just one click.

Because of their immense popularity, Tee Radio was awarded in the 36th People’s Choice Entertainment Awardee for Most Outstanding Trending Portal.

Furthermore, it is now available globally 24/7 with interactive-reach and real-time responses, unlike conventional radios; and can be downloaded on Google Play and the App Store.

Ivory Music’s recognitions for OPM releases and being the exclusive licensee distributor of Sony Music in the Philippines is sure to create a harmonious project with teen-crazed Tee Radio, gearing up a jam-packed show unlike any other.

This August 11, catch upcoming pop-rock band Eevee in the pilot episode of Its Tee Time! Next to look forward to is rising band Iktus this August 25, as well as Rocker Dad Bradley Holmes.