Iza Calzado returns to “MMK” this Saturday (November 18) and plays a sexually abused woman struggling to free herself from the shackles of prostitution.

Hazel was still a teenager when she left her family to go with her aunt who offered to finance her studies. She was then full of hopes and dreams, until her aunt’s husband shattered them all when he took advantage of her. 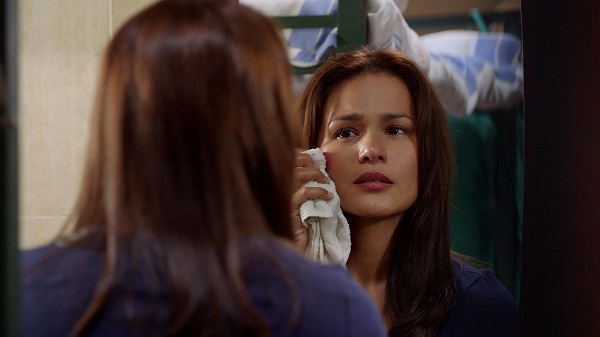 Devastated by what happened, Hazel came home to the province. Fate, however, remained unkind to her when another man, Bensyo (Gerald Madrid), sexually abused her. Bensyo did not only sell her to a prostitute house but also got her pregnant.

How did Hazel face this ordeal? How did she escape the terrible and dark world she lived in? 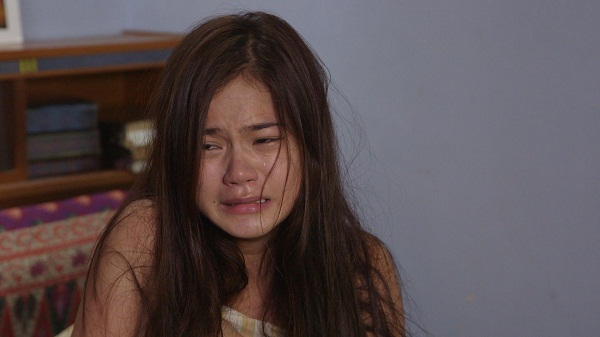