HBO has confirmed the debut date for the new Original drama series, “THE DEUCE,” which will premiere its eight-episode season in Asia same time as the U.S. on Monday, September 11 at 9am (SIN) only on HBO GO, with new episodes premiering on subsequent Mondays at the same time.

Titled after the local slang for New York’s fabled 42nd Street and starring James Franco and Maggie Gyllenhaal, “THE DEUCE” chronicles that moment in time when sex went from being a back-alley, brown-paper-bag commodity to a billion-dollar universal in American life, a moment when ground zero for the earliest pioneers in the flesh trade was the midtown heart of the nation’s largest city, New York’s Times Square. 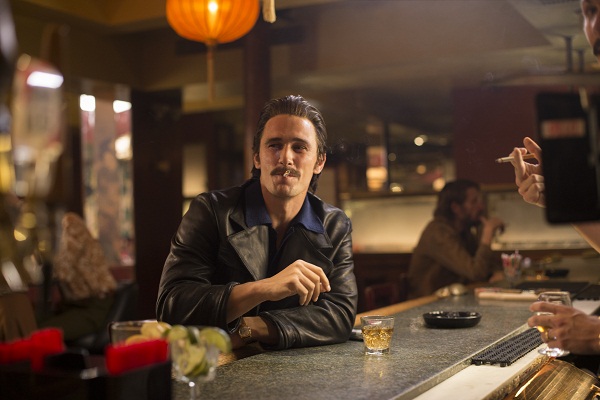 While “THE DEUCE” is structured as a fictional narrative, it results from research by producer Marc Henry Johnson, who chronicled the rise and fall of the sex industry and The Deuce demimonde through the lives of a pair of real-life twins who eventually became Mob fronts for the Gambino family in midtown, rising to some prominence in their own right. Those tales – provided by a brother who passed away a few brief months before “THE DEUCE” began filming its pilot – form one essential strand in the narrative, augmented by additional research and subsequent interviews with other surviving participants who consulted on the scripts. 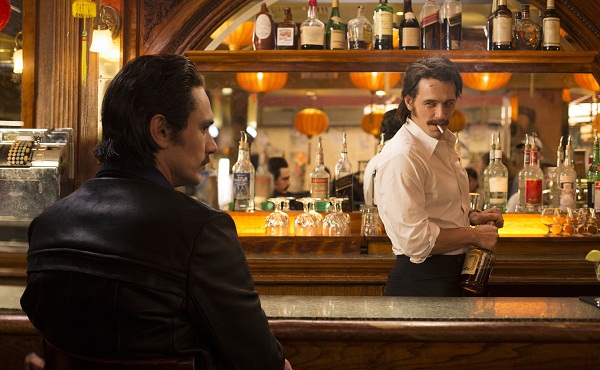