With his new album “Palm Dreams” out, multi-talented James Reid showcases his R&B-flavored songs in the country’s number one music channel as the “MYX Headliner” for August.

Imbibe chill vibes for the whole month as James leads you through his fresh, new self-produced tunes including his hit track, “Cool Down” which has reached the number 1 spot in iTunes Philippines. 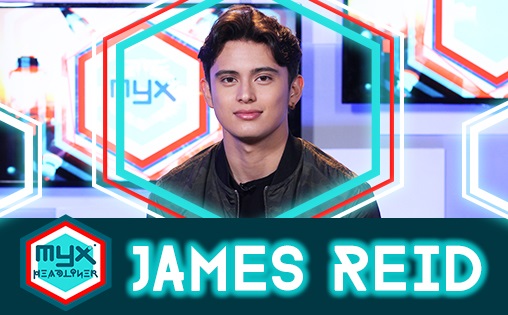 Get your monthly specials of international artists in “MYX Presents” with “Coldplay in Manila” on August 10, “Beyonce: Fierce & Fabulous” on August 17, “Everything Ariana Grande” on August 24, and “Oasis – Familiar to Millions” on August 31.

For local artists, MYX features Darren Espanto, Morissette, and Klarisse de Guzman on the new season of “MYXed Lives” which airs every Friday at 6PM and 9PM.

Catch James on MYX all throughout the month.

For more information on MYX programming, log on to www.myxph.com.