Pick up cooking tips from half-Filipino and half-Japanese heartthrob Mocomichi Hayami as he cooks gourmet dishes in the comfort of his home on Sony GEM’s “MOCO’S Kitchen” via SKY Select.

“MOCO’S Kitchen” is one of many exciting shows on Sony GEM, Sony Pictures Television Networks Asia’s newest channel that features the best shows and movies from Japan, China, South Korea, and Taiwan. Other shows to check out are “Guardian of Beauty,” “Drops of God,” “Gokusen – The Third Series,” and “Masquerade 2017.” 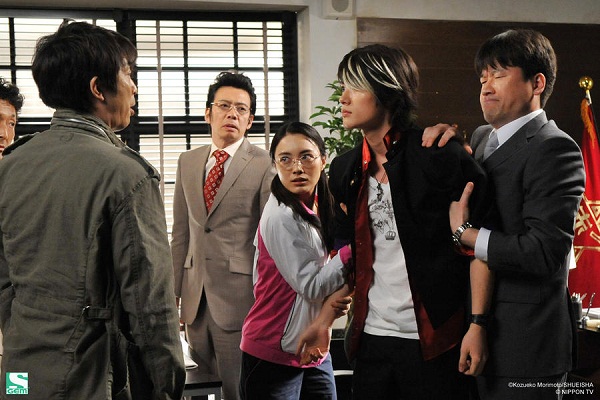 As an extra treat, all SKYcable and Destiny Cable subscribers who will add Sony GEM to their line-up from March to June will get the chance to win cool gadgets such as Sony Xperia phones, handycams, and wireless Bluetooth speakers with the grand winner taking home a Sony Playstation PS4 Slim, VR box, and camera. Just fill out the entry form at mysky.com.ph/gempromo.

The channel earlier offered for free will continue to be available on SKY via its on-top channel subscription service, SKY Select, for only P50 a month. Subscribers in Metro Manila and nearby areas can watch it on channel 116, while subscribers in Cebu, Davao, Bacolod, Iloilo, and Baguio can tune in to channel 222. 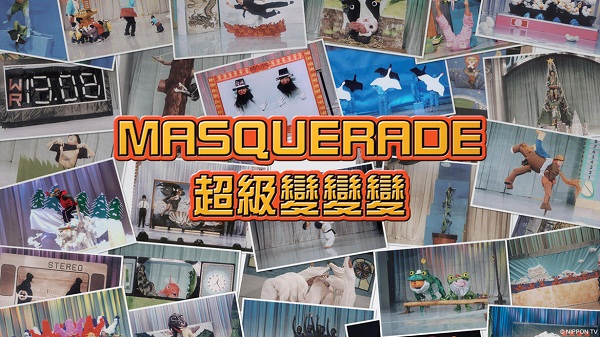 Lin Jia Yi is a woman whose spoiled and sheltered life is turned upside down when her father cuts her off. She learns how to be independent and realizes the value of family and friends through her difficulties. Now it’s time to see if she’ll also learn how to love. Watch her journey of self-discovery weeknights at 8 PM on “Guardian of Beauty,” premiering on April 27.

Other shows to look forward to are “Drops of God” and “Gokusen – The Third Series.” Shizuku and his brother Issei compete for their father’s famous wine collection in “Drops of God,” showing every Wednesday and Thursday at 9 PM. Yamaguchi Kumiko is back to teach and transform rowdy kids in “Gokusen – The Third Series.” Watch it on Sundays at 10: 30 PM.

“Masquerade,” a Japanese variety show which has been around since 1979, is back with its hosts, Kinichi Hagimoto and Shingo Katori. Get ready to be dazzled by the creative and innovative skits that can only be found in one of Japan’s longest running variety shows. The 2017 season will premiere on April 29, Saturday at 8:40 PM.

These are just some of the fascinating and moving shows on Sony GEM. Get it via SKY Select as a stand-alone channel for P50 per month.

SKYcable provides quality home entertainment with the widest range of standard and high definition channels and other top-of-the-line services such as flexible subscription options via SELECT, iRECORD that records, pauses, and rewinds live TV, as well as real-time coverage of live concerts and sporting events via FREE VIEW and PAY-PER-VIEW.

Enjoy over 90 channels in clear digital signal for only P550 per month with Destiny Cable. For inquiries about the services and promos of Destiny Cable call 418-0000. You may also contact Destiny Cable via their email address, weserve@destinycable.com.ph.