If there is one local actor in showbiz today who has truly grown substantially talent-wise and career-wise, possessing a maturity and depth that’s unique among his peers it would no doubt be John Lloyd Cruz.

From his major break at age 14 when he became a member of ABS-CBN’s Star Magic, John Lloyd has appeared in a succession of top-rating teleseryes as as well as blockbuster movie hits.

In all of these, he has appeared alongside the country’s hottest stars: Bea Alonzo, Sarah Geronimo, Angel Locsin, and even the Star for All Seasons, Vilma Santos. Recently, he appeared in “Finally Found Someone,” his comeback film with Sarah Geronimo.

Besides possessing the innate acting talent that has earned him critical acclaim and recognition, as well as the boy-next-door good looks to match, one thing you can’t help but notice about John Lloyd is his totally appealing and heart-melting smile, which has sent his legion of female fans aflutter. And for this, he credits the personal dental care and attention he receives from Dr. Steve Mark Gan and his team of dental professionals at the Gan Advanced Osseointegration Center or GAOC. 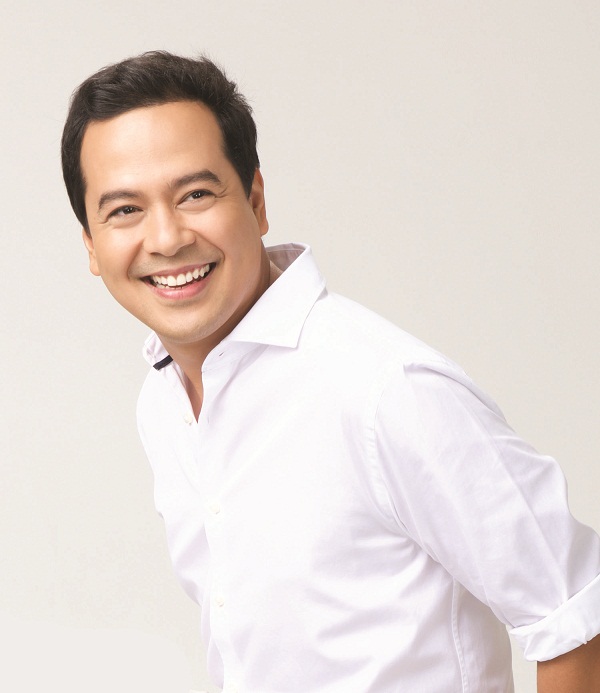 In fact, John Lloyd has been one of GAOC’s most loyal and trusted clients, their relationship going strong now for 14 years. “I’ve been friends with Dr. Mark since 2003,” he proudly reveals. “I’ve been with him almost since day one!”

It can almost be said, then, that the growth in John Lloyd’s career practically parallels the growth of GAOC. “We complement each other!” he beams.

But what is it exactly about GAOC that they have earned John Lloyd’s full trust when it comes to his dental care needs?

“I’m always very proud to say that I go to the best dental clinic!” John Lloyd exclaims. “GAOC is truly the most sophisticated in the country. The people here work with the highest standards. The doctors can never be more articulate. And it’s always refreshing after every visit because I don’t just get satisfied with my dental needs but I always learn from the doctors as well.”

Indeed, GAOC has consistently been raising the standards of the dental practice in the Philippines, guided by a culture of excellence where patients are considered valued partners, staffed by a team of caring and professional dental practitioners. This is complemented by only the most advanced diagnostic and treatment facilities available, housed in sleek, modern, and luxurious clinics. “I call it the ultimate dental pleasure,” he says of his visits to GAOC. “It’s something you can’t experience elsewhere.”

With the countless awards and accolades he has garnered throughout his stellar career, John Lloyd has truly many reasons to smile, and thanks to GAOC, he can actually do so without hesitation.