On its fourth year, the “MOR Pinoy Music Awards” honors the best OPM artists who truly made a mark in 2016. The results were based on the combined votes of MOR listeners, MOR Awards Committee, Original Pilipino Music (OPM) Board members, and selected OPM artists. 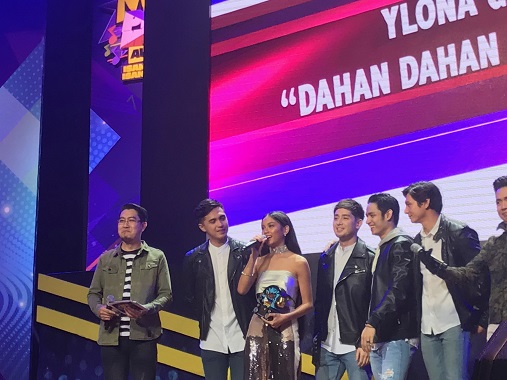 Star Music artist and one of “ASAP’s” Birit Queen, Jona, won her first MOR Pinoy Music Award for Song of the Year with “Maghihintay Ako”, while Espanto once again bagged the Album of the Year for his album “Be With Me”.

Several hit singles were also recognized that night: “Baliw” by Maymay Entrata and Edward Barber won Best Collaboration of the Year; “O Pag-ibig” by Garcia and Bailey May won LSS Hit of the Year; “Give Me A Chance” by Kaye Cal won OPM Revival of the Year; and “Wag Ka Nang Umiyak” from the hit series “FPJ’s Ang Probinsyano” won Teleserye Hit of the Year. 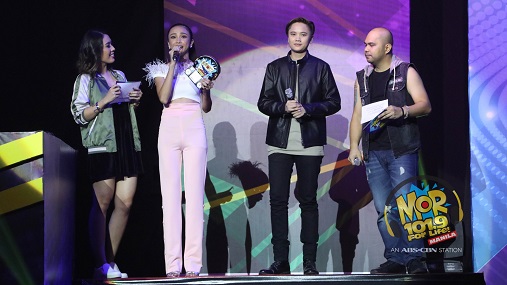 Meantime, a fitting tribute was given to OPM icon and the country’s Concert King Martin Nievera, who won this year’s OPM Lifetime Achievement award. Singing his hit songs in a special production number were Daryl Ong, Jona, and Jed Madela.

From local mainstream music, MOR 101.9 also recognized regional songs and kantamercials (commercial jingles) airing on radios. “My Morena Girl” by the Hey Joe Show won the Regional Song of the Year, while Ritemed, bagged the Kantamercial of the Year award. 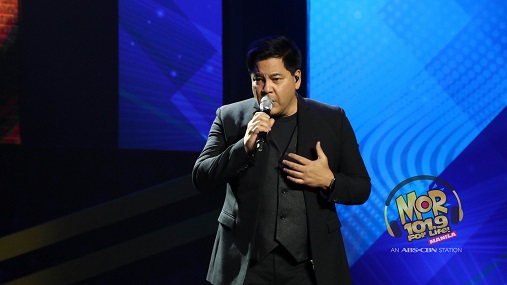 MOR 101.9 For Life can be heard on various TFC platforms in key countries worldwide.